Day 16: Death Valley
Saturday, July 18th, 2009
It's not easy to plan a cross-country road trip, especially when you want to book all the hotels in advance, just to be safe. It is almost certain that there will be at least a couple of mistakes in the overall planning of such a long journey.
With 20/20 hindsight, we should have broken the route planned for this day into two separate days, sleeping in one of the hotels located inside the Death Valley National Park.

Driving the 400+ miles (almost 650km) from Las Vegas to Mono Lake, took us the entire day, simply because Death Valley is truly a spectacular place. Moreover, traveling through the park in the midday hours wasn't the most brilliant of choices either, both from a photographic perspective (light would have been much better at sunrise / sunset) and from a comfort point of view (the temperature at noon in the park was over 110F - 45C degrees).

Nonetheless, the drive was such an amazing experience that we both made a mental note to come back in this park in a different season, and with much more time, to be able to visit the dozens of amazing locations that the park has to offer.

Inferno (Italian for "Hell") is the first part of Dante Alighieri's fourteenth-century epic poem Divine Comedy. When Dante passes through the gate of Hell, he notices that the gate bears an inscription, the ninth (and final) line of which is the famous phrase "Lasciate ogne speranza, voi ch'intrate", or "Abandon all hope, ye who enter here."
I took the picture above at the southern entrance of the Death Valley National Park, coming from Las Vegas where we had just spent a great couple of days (literally) chilling at The Venetian. The temperature in the valley, under the sun, that day was measured at 145 degrees (no kidding). Even standing outside a few minutes to shoot pictures was hard: every time I got outside of the car my body temperature would immediately rise in temperature and I noticed that I had difficulty breathing. 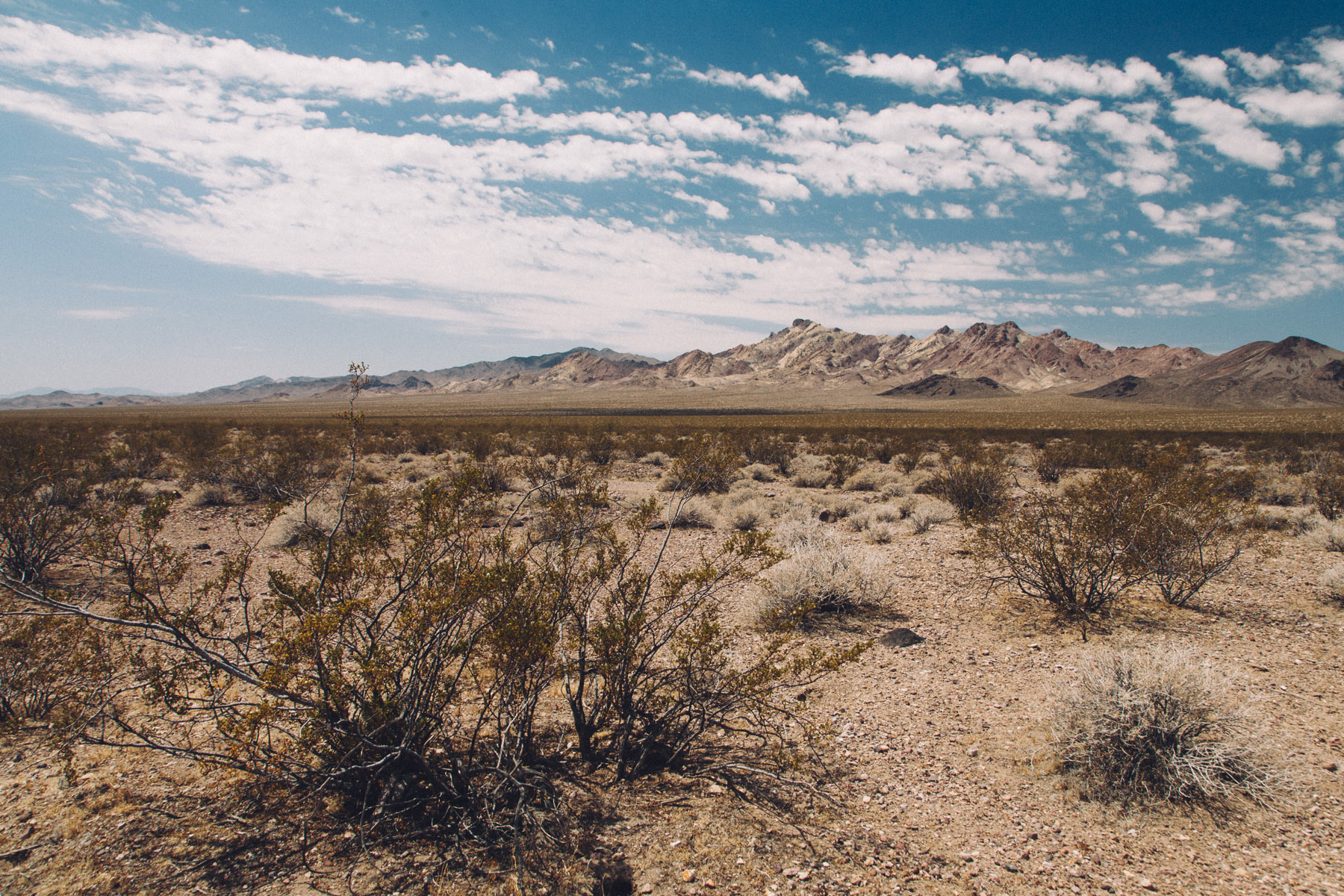 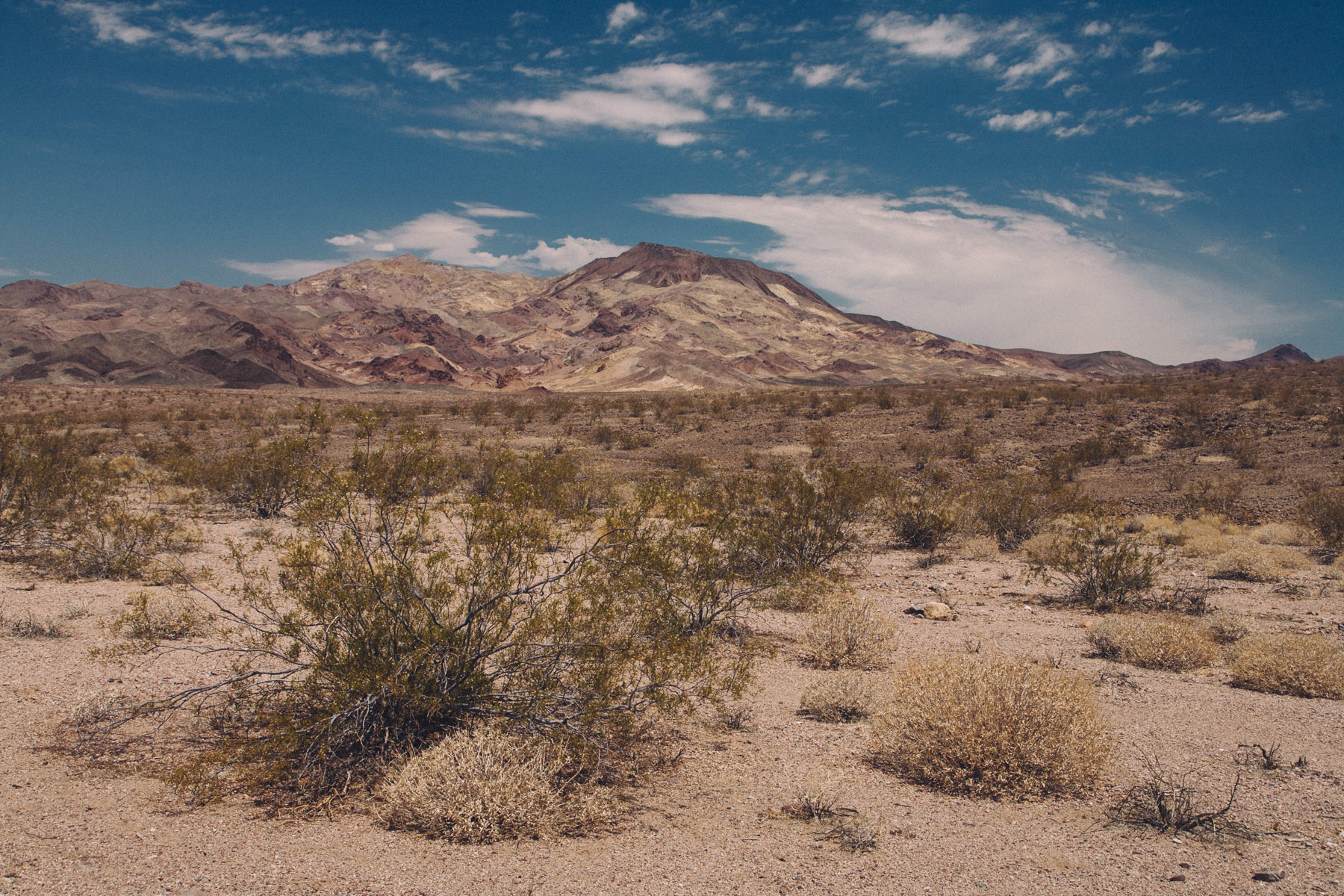 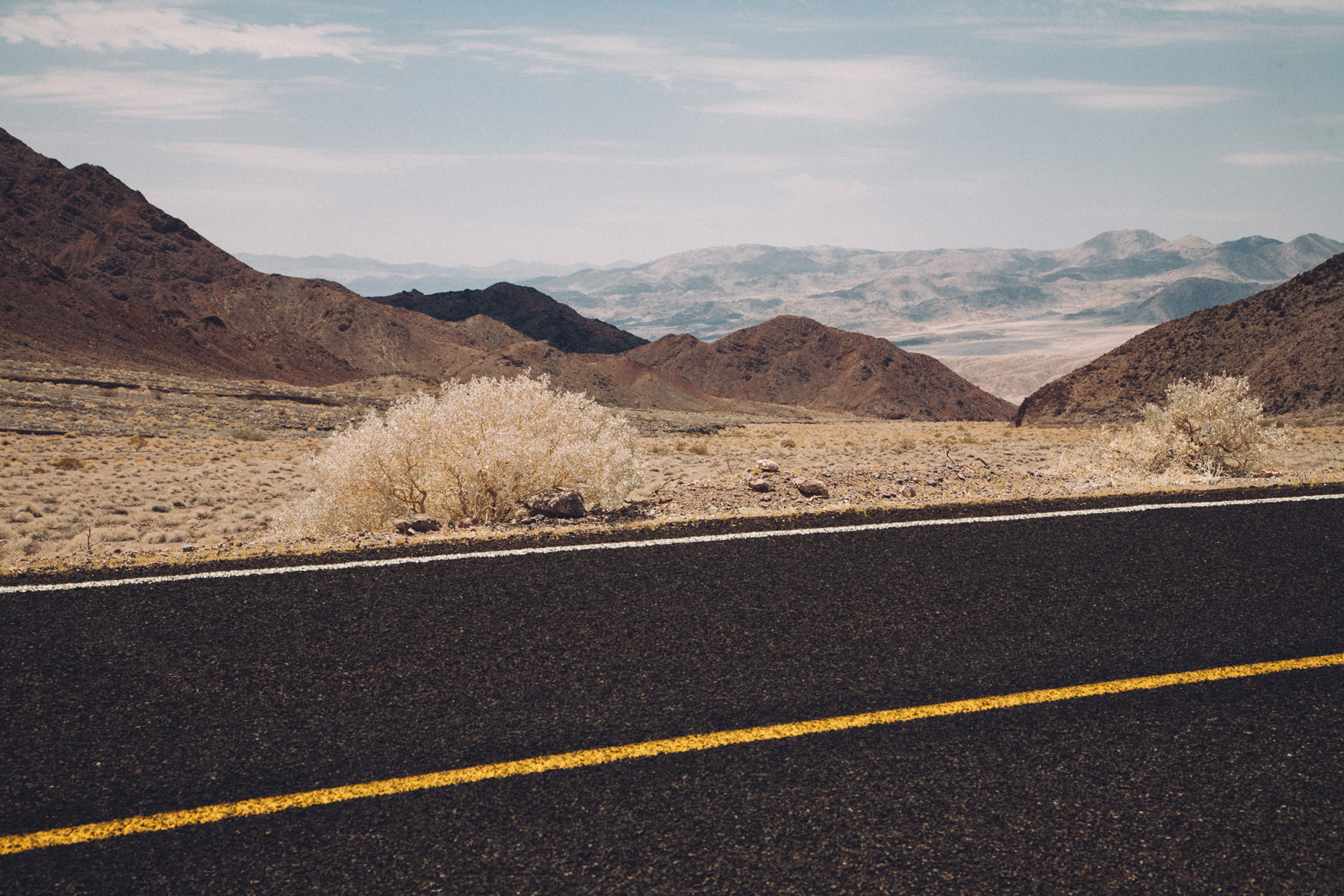 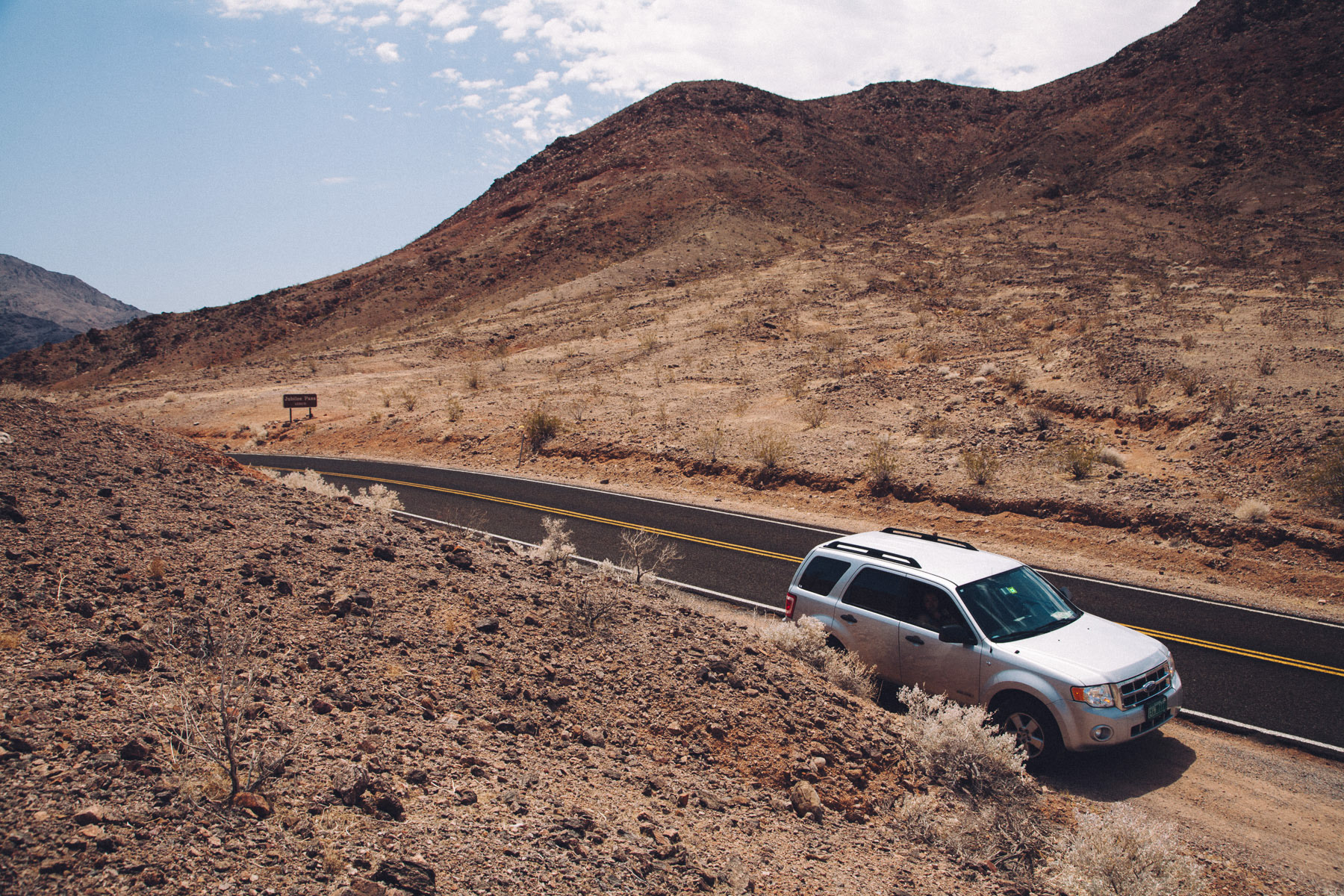 Then we followed Badwater Road north for about 50 miles.

We reached Badwater Basin after driving for about an hour north. Badwater Basin is the lowest point in North America, with an elevation of 282 ft (86 m) below sea level.

The site itself consists of a small spring-fed pool of "bad water" next to the road; the accumulated salts of the surrounding basin makes it undrinkable, thus giving it the name. The pool does have animal and plant life, including pickleweed, aquatic insects, and the Badwater snail.

Just a few miles north, along the road, on the left hand side, we visited the Devil's Golf Course, a large salt pan on the floor of Death Valley named after a line in the 1934 National Park Service guide book to Death Valley National Monument, which stated that "only the devil could play golf" on its surface, due to a rough texture from the large halite salt crystal formations.
When we got there, the temperature was so high that we could hear all around us the crackling sound of the crystals of salt breaking due to the heat. Because of the scorching heat, we literally couldn't stand outside of the vehicle for longer than just a few minutes.

We reached Furnace Creek Visitor Center around 1PM. At the entrance of the small restaurant where we had lunch on a blackboard they had written that the temperature outside, under the scorching sun, was over 145F (60C) degrees. There was a porch in front of the restaurant and a sprinkler was constantly on, spraying a fine mist of water, to help people cope with the heat.
After lunch we reached the Stovepipe Wells Village, less than 50 miles north of the Visitor Center, along route 190. From there we enjoyed the view of the Mesquite Flat Sand Dunes. Due to their easy access from the road and the overall proximity of Death Valley to Hollywood, these dunes have been used to film sand dune scenes for several movies including films in the Star Wars series. The largest dune is called Star Dune and is relatively stable and stationary because it is at a point where the various winds that shape the dunes converge.

From there, we continued driving west along route 190, through Towne Pass (4956ft - 1511m), down to Panamint Springs, from where we captured a couple of shots of the Panamint Dunes, far in the distance.

When we exited the park through the west entrance, driving towards Lone Pine, along the dried Owens Lake, stormy clouds were covering the Sierra.

Once we reached Mono Lake, it was too late to find the perfect location to shoot the famous tufa towers. In fact, while driving towards the lake, I was so tired after the long drive that I ended up taking a left turn instead of a right, which brought me to drive on the tarmac of the small landing strip of the Lee Vining Airport.
Finally, all I could manage before it got too dark, was taking a few pictures of the colorful sunset over the lake from a distance. 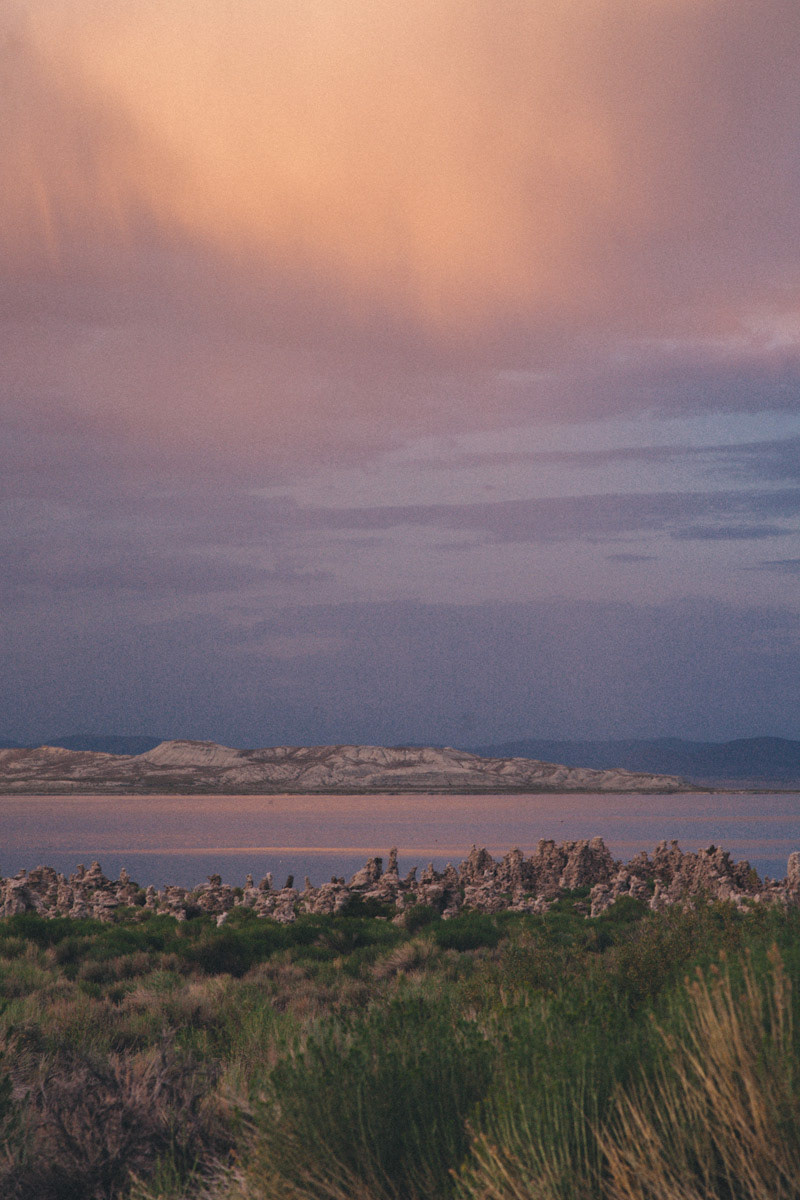 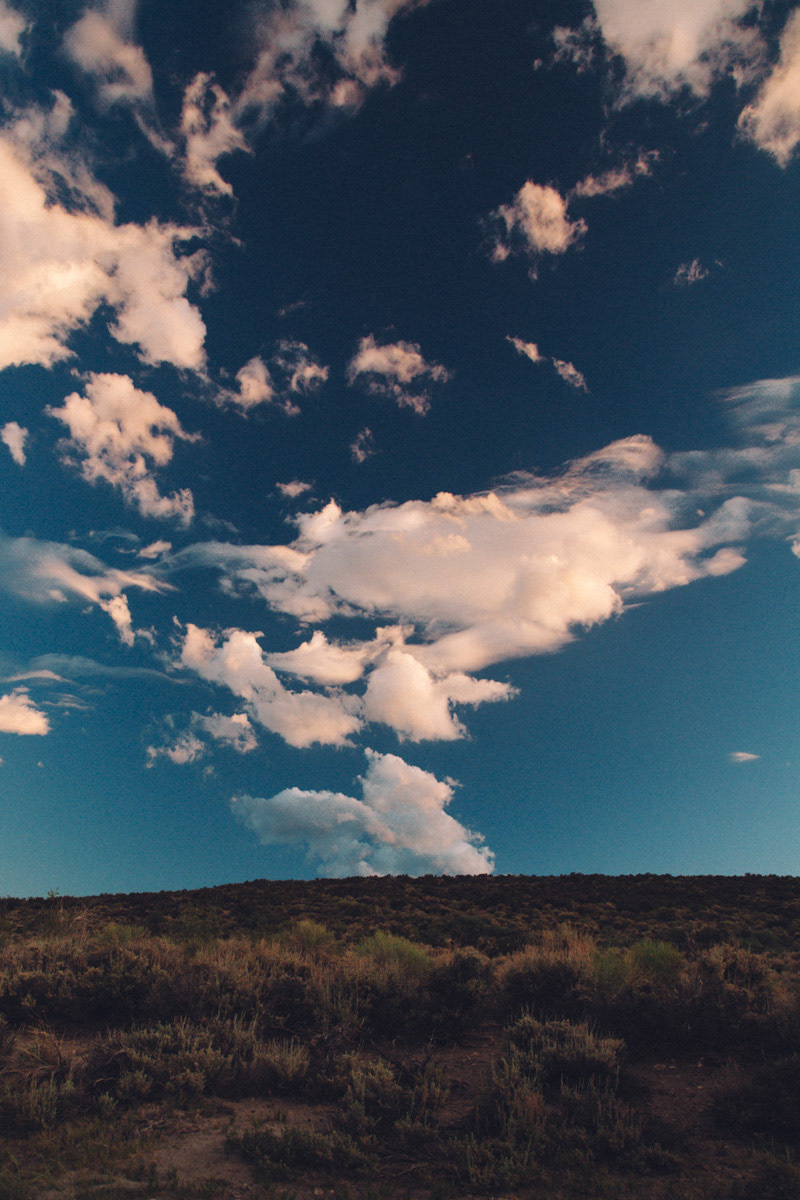 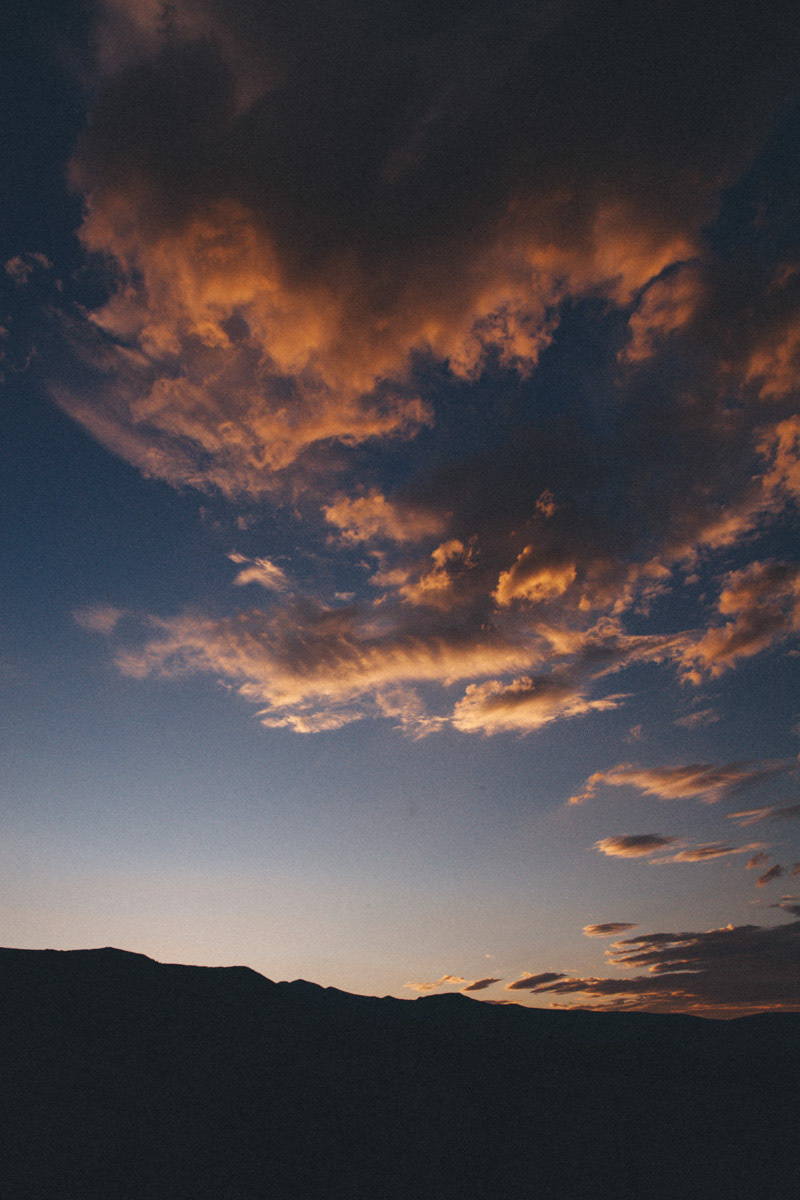 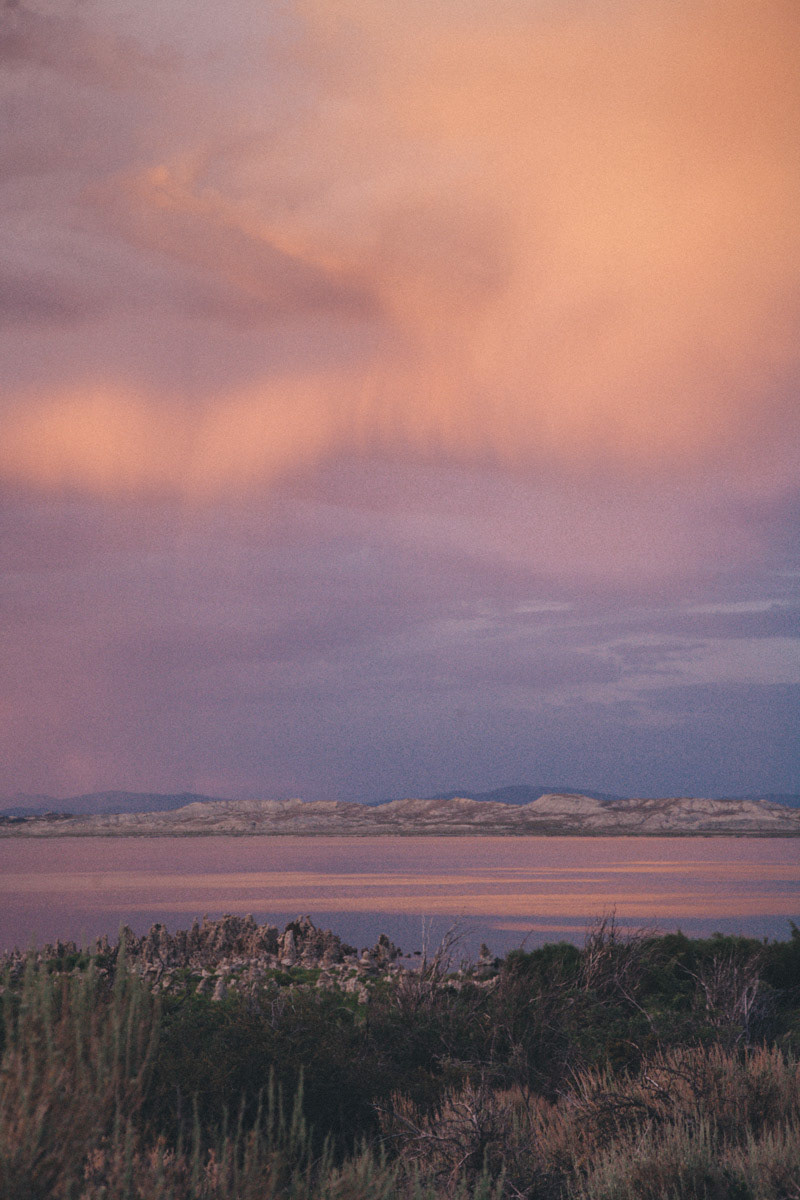 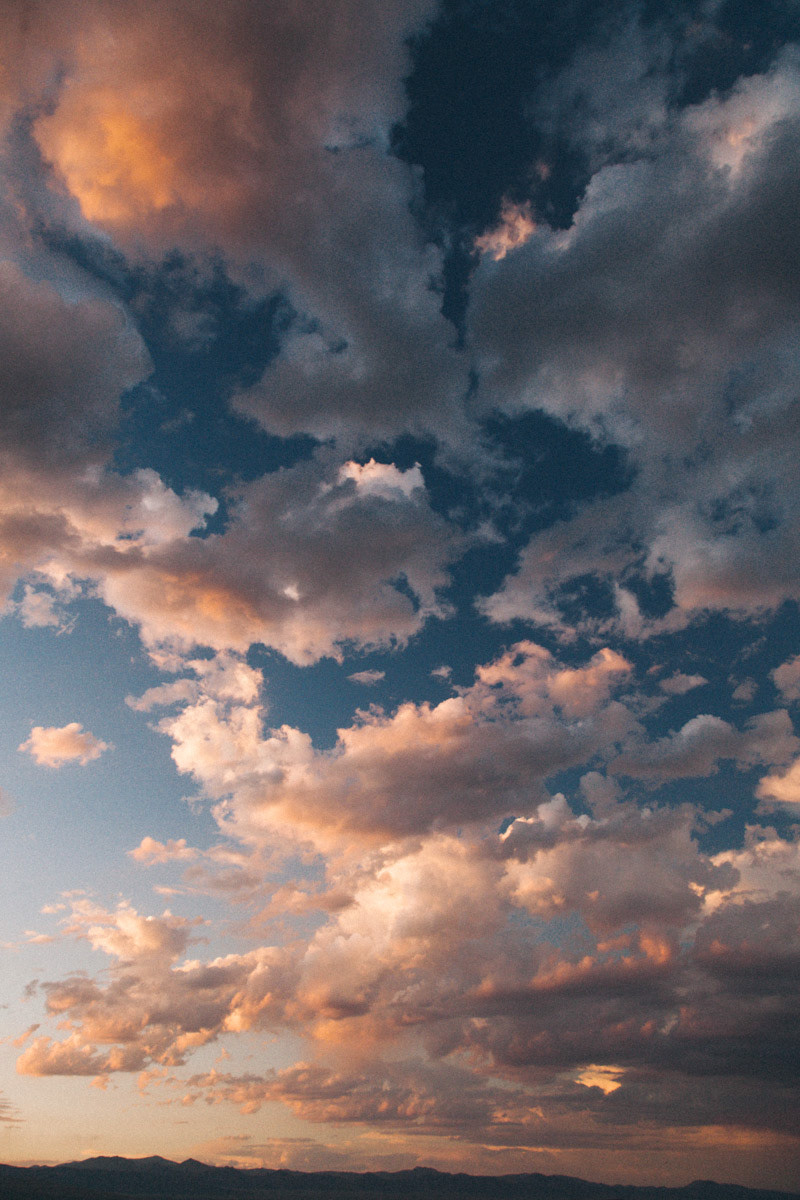 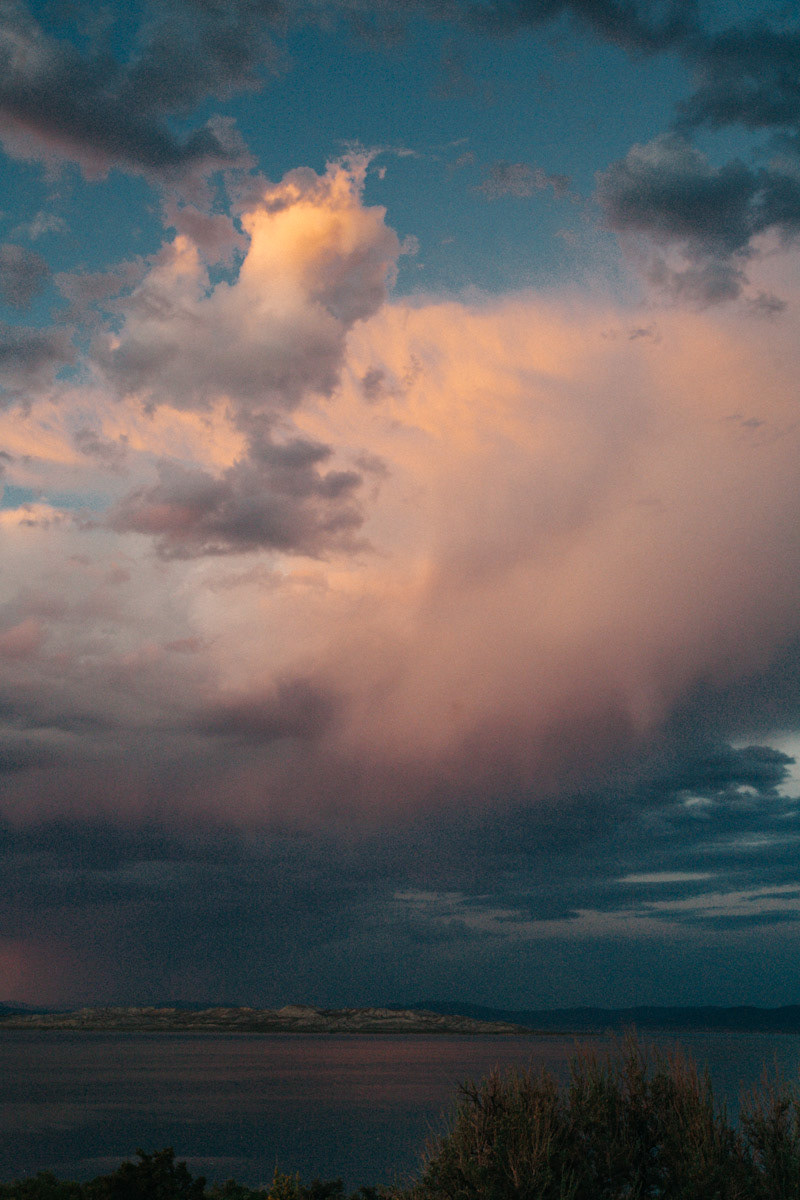