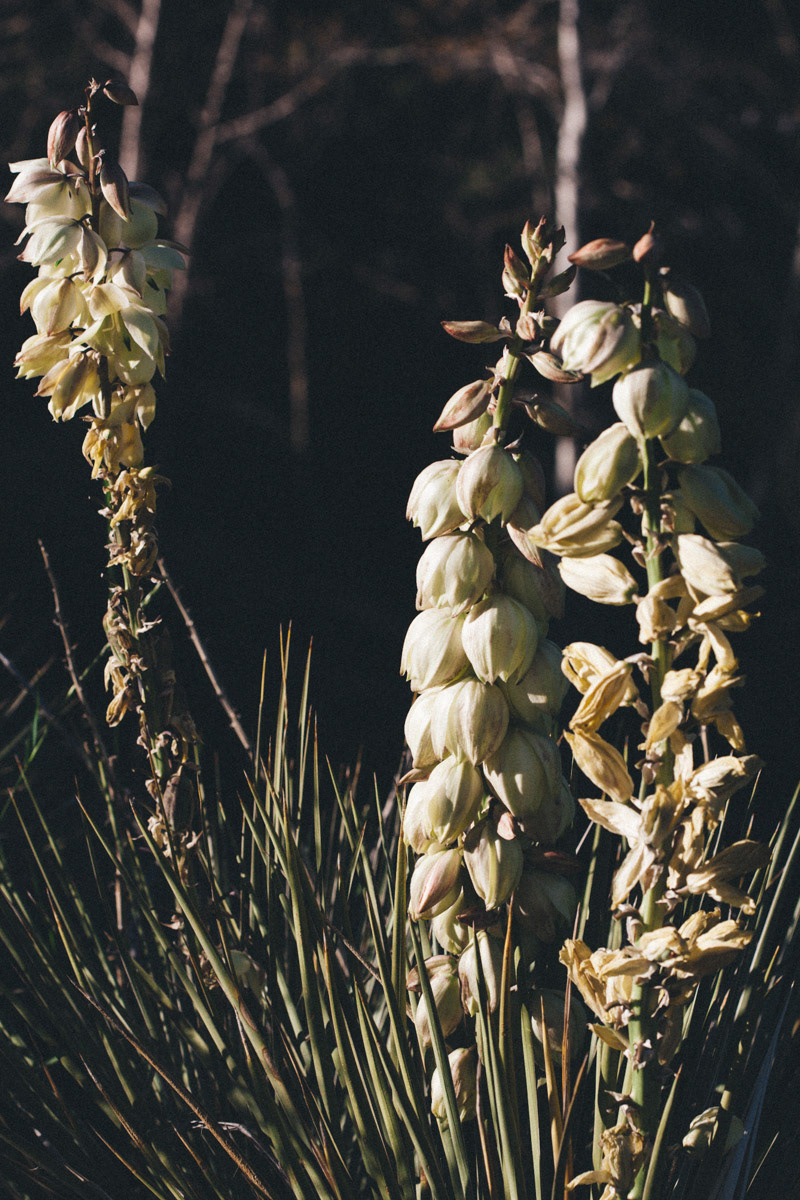 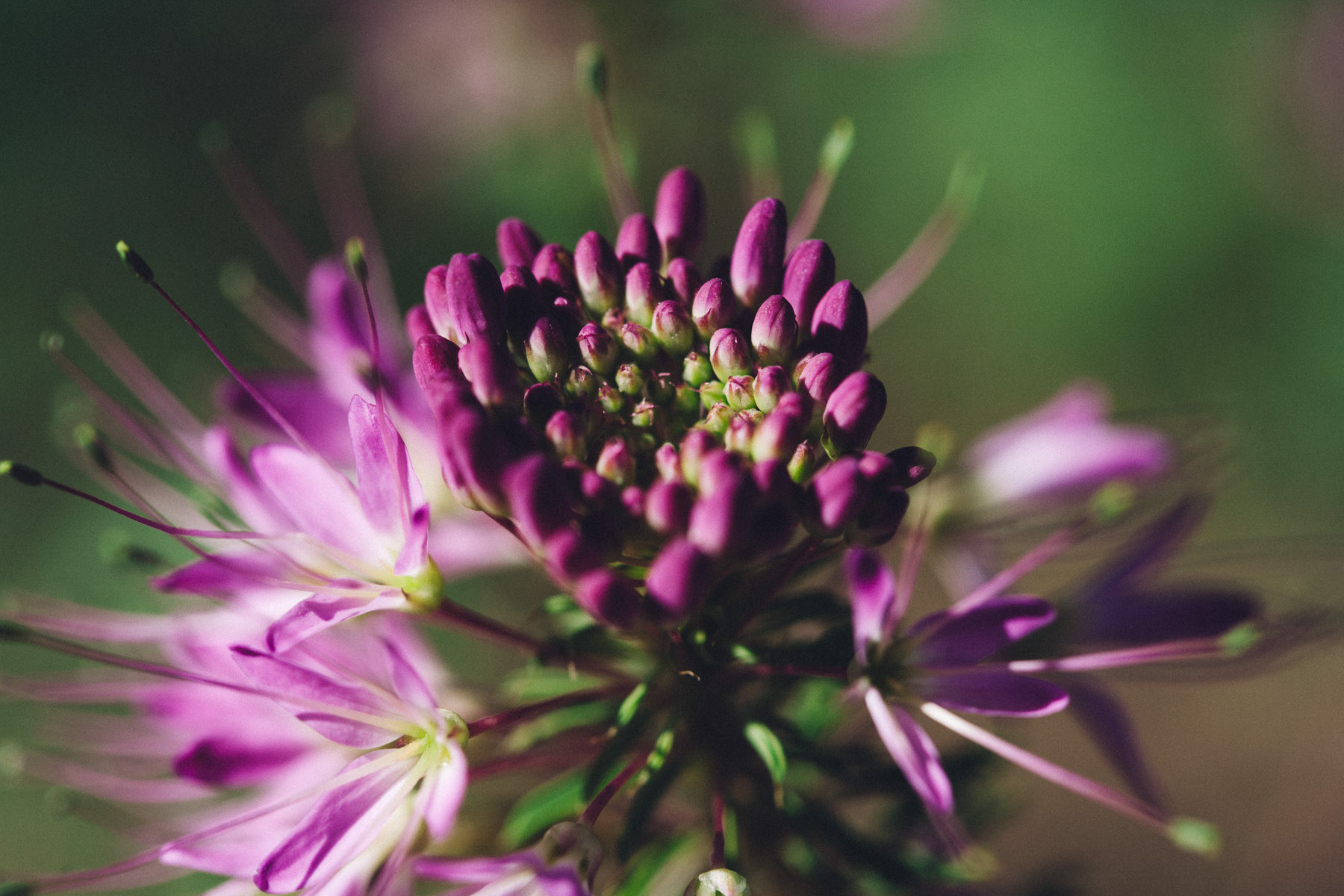 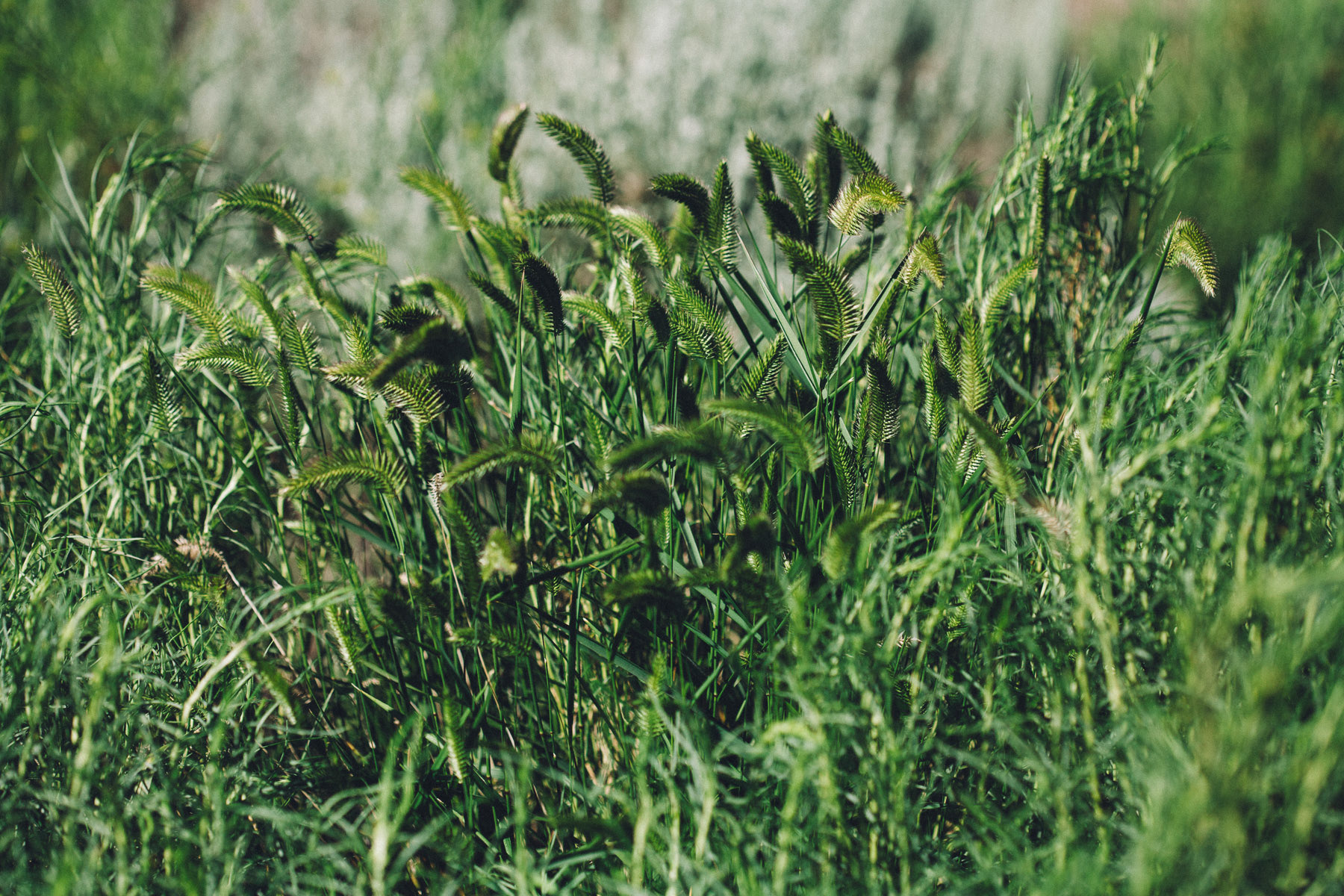 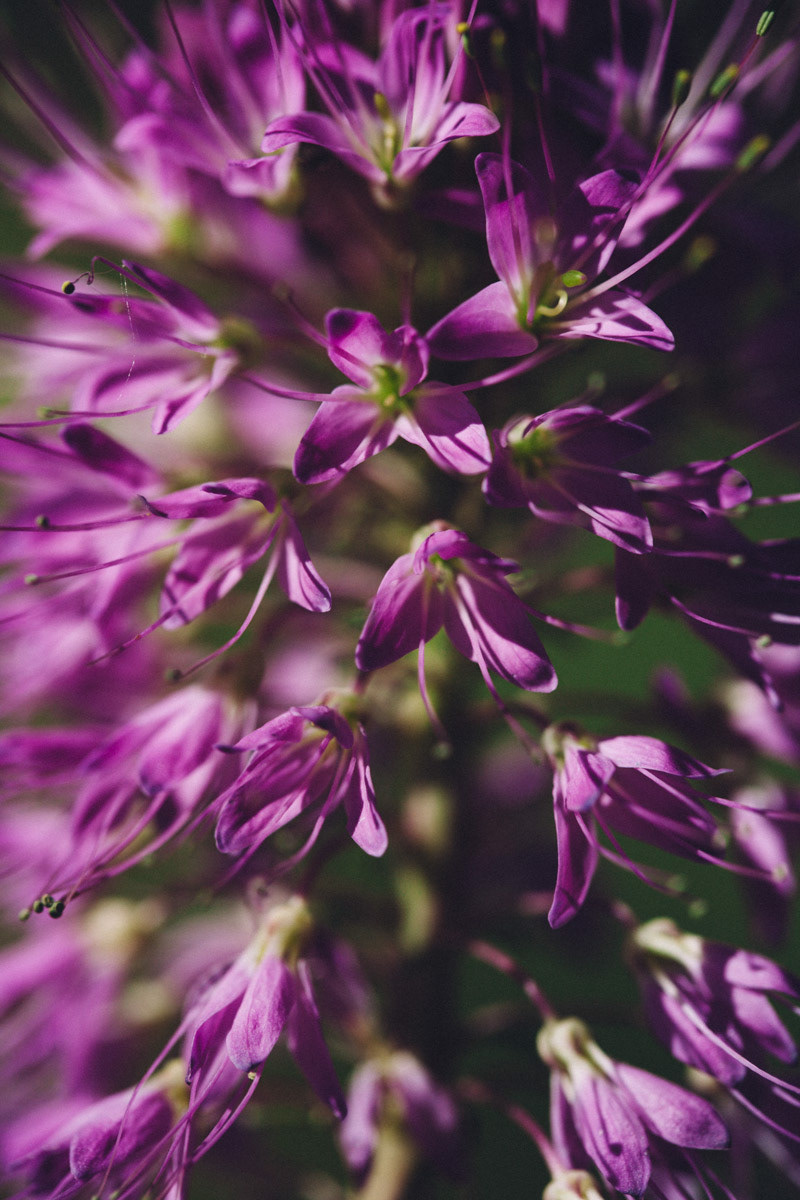 If you have read the introduction to our cross country trip, you already know the important role that route 50 had in the planning of the entire journey. Ultimately, though, we ended up not getting the opportunity to drive on this road very much.
Whenever we did, though, it felt like a special treat to us. This is why I shot this picture, few miles from Gunnison, CO right on the edge of the Gunnison National Forest, trying to capture the inspiring sense of freedom that this road has meant for so many people and writers.

Driving West along Route 50 from Gunnison, the road follows the beautiful lakes of the Blue Mesa Reservoir, one of Colorado's must see destinations. 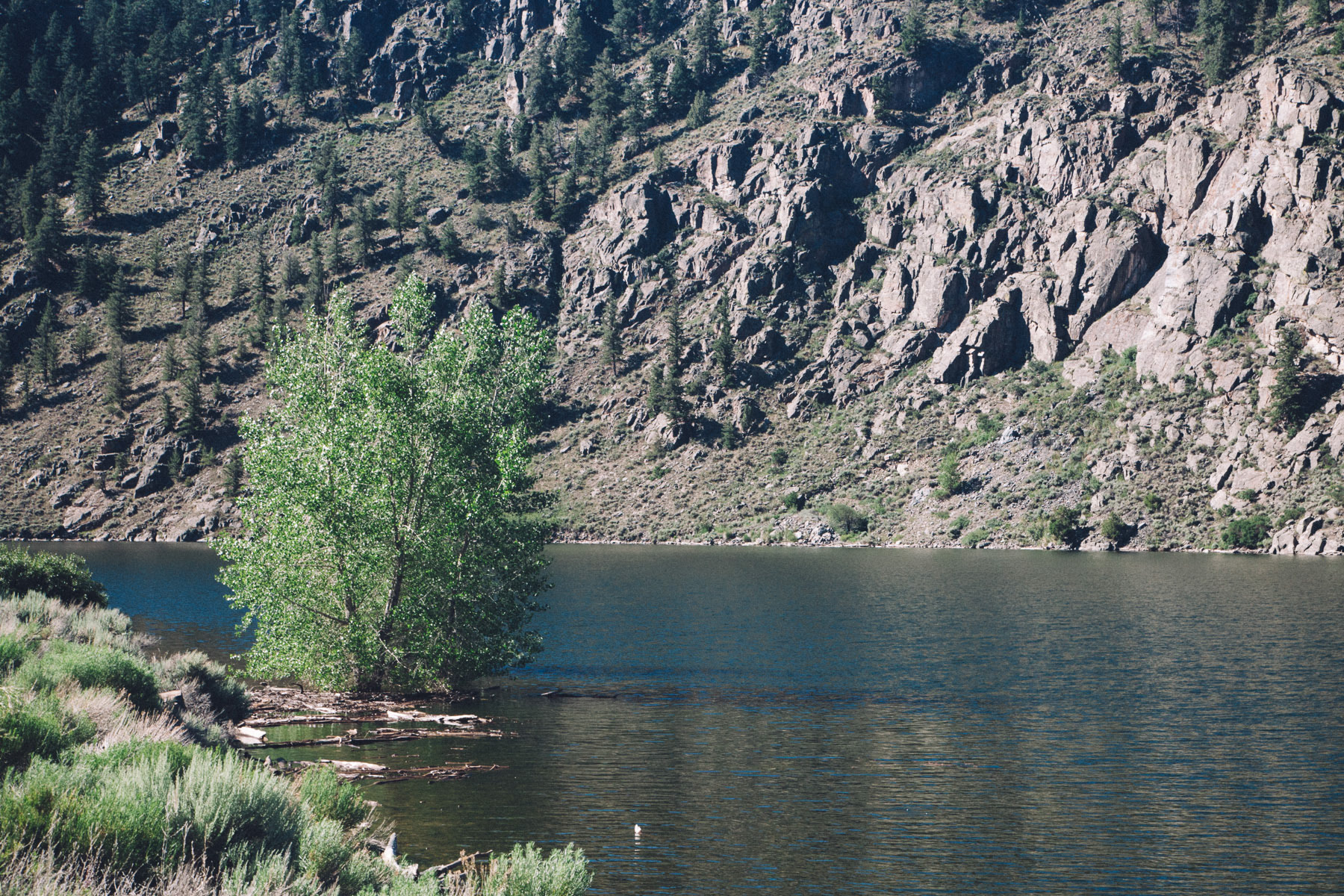 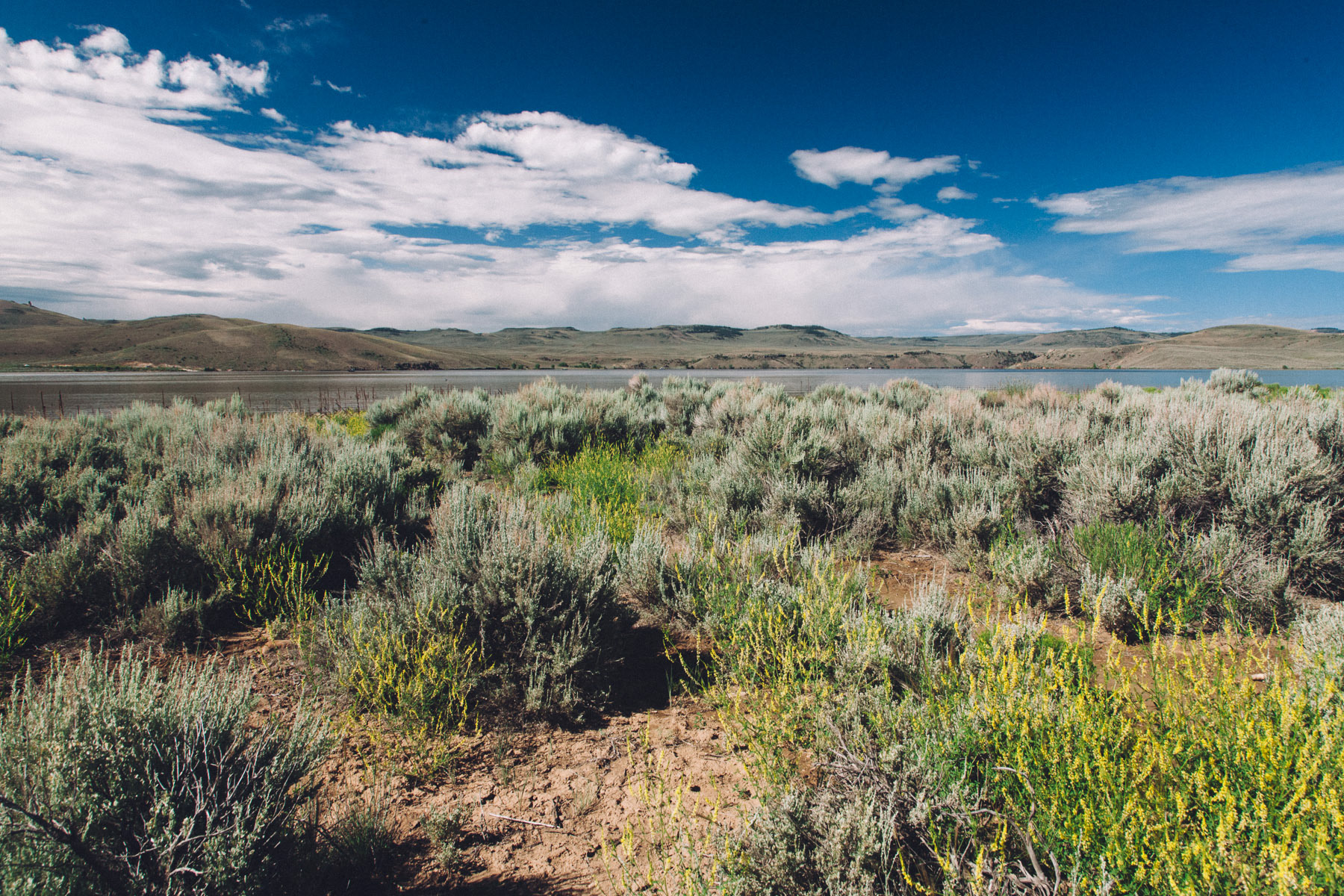 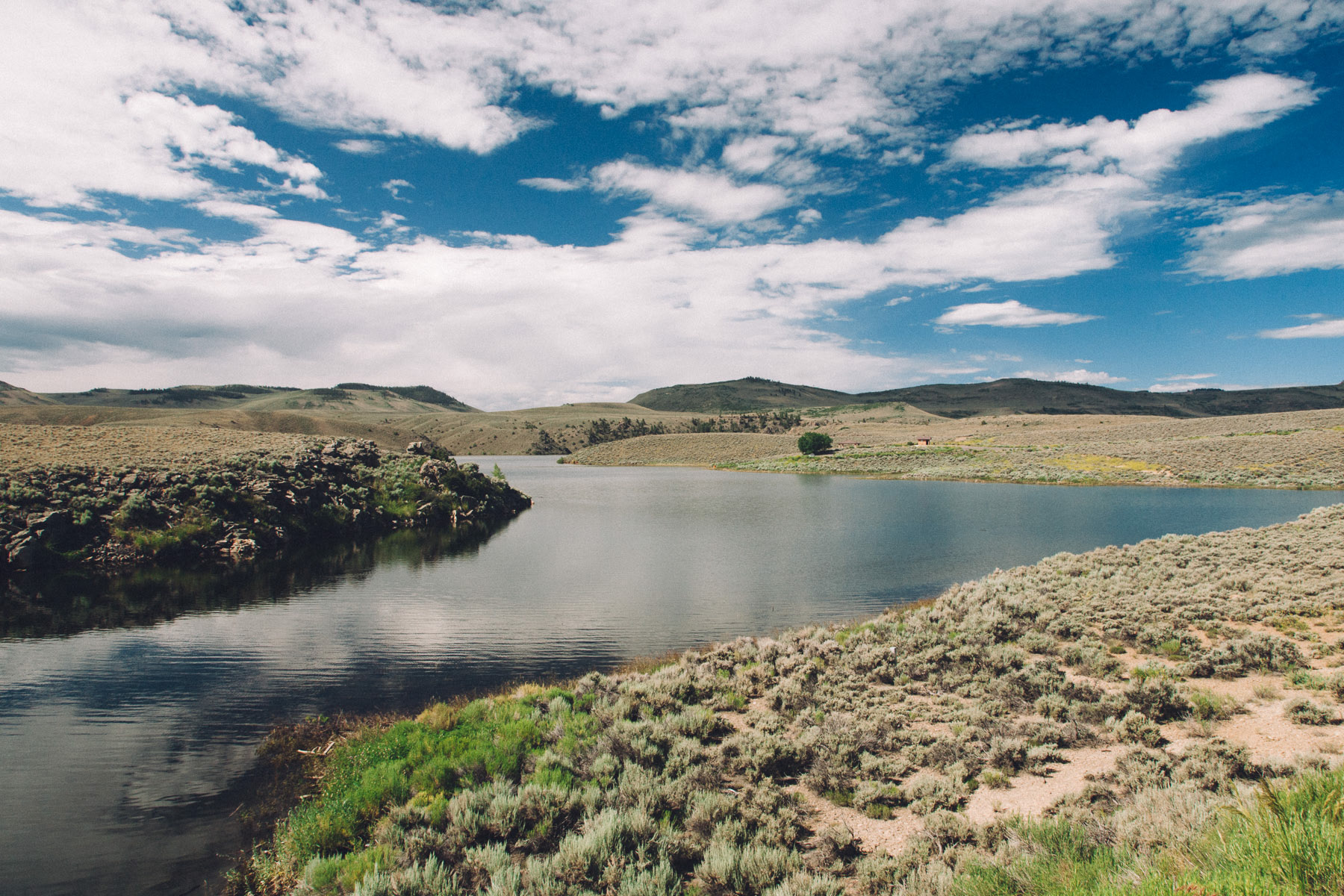 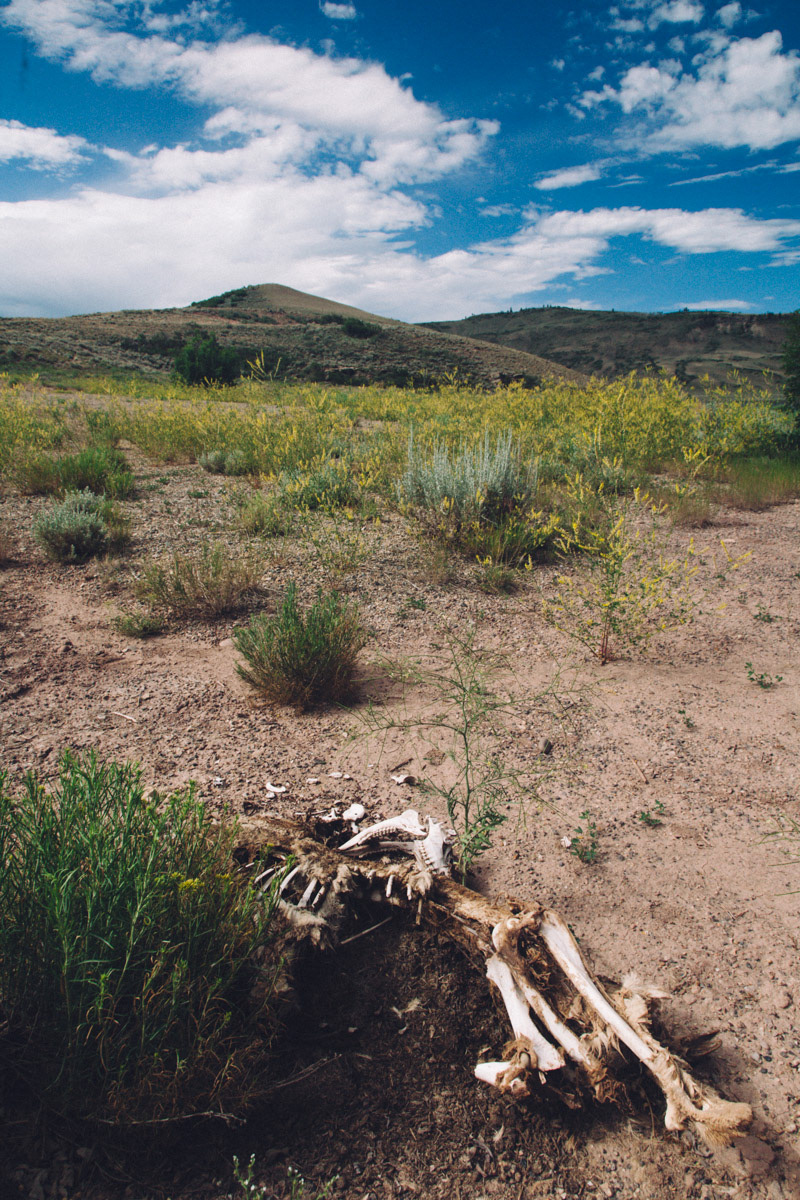 While we were taking these pictures, another car pulled over and parked just behind ours. A man and his wife got out of that car and briskly walked toward us, asking whether we also were from Vermont.
After a moment of hesitation, I realized what had happened. Our rental car had a Vermont plate, and the lady was from Vermont as well. This is why she was so excited to meet people from her state halfway across the country. We chatted a bit and they were such nice people that I even asked if I could take a portrait of them to remember this moment forever.
After we parted ways, Yasuko and I continued driving West along US 50 until we reached Montrose. Then we turned South onto US 550, a spur of U.S. Highway 50 that runs from Montrose, Colorado to Bernalillo, New Mexico. 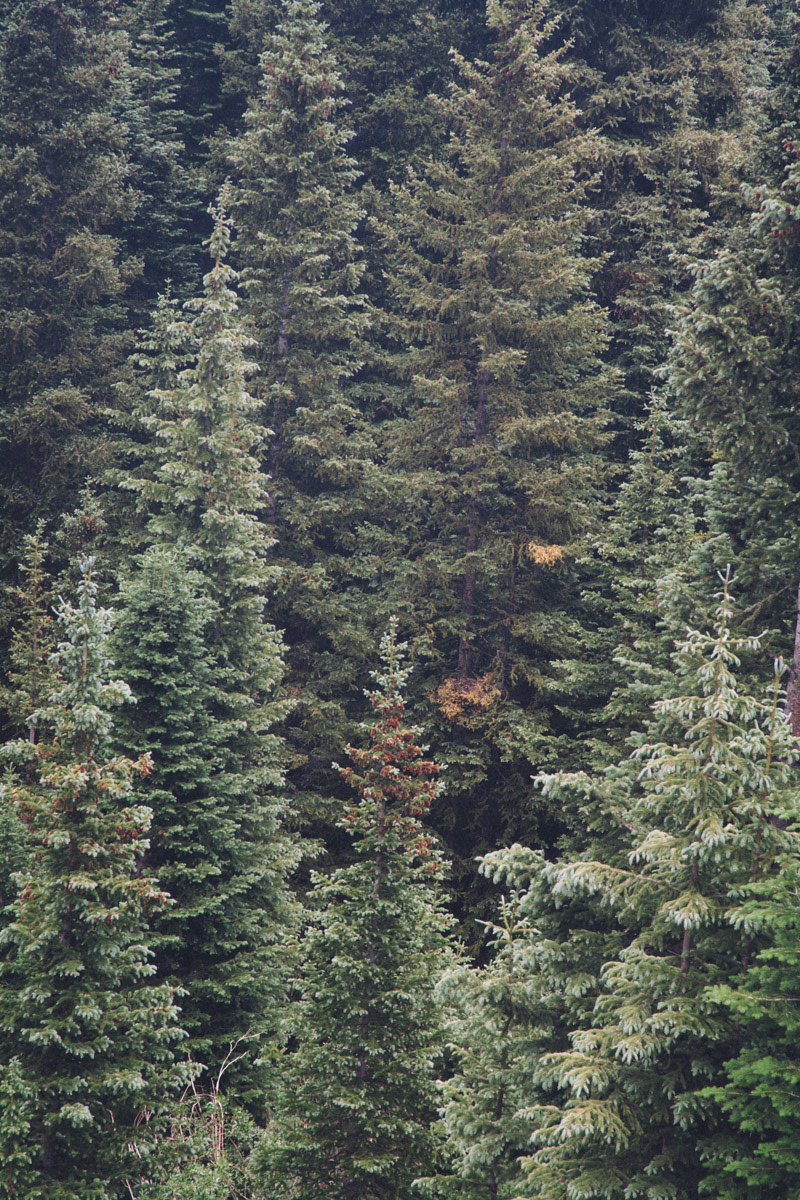 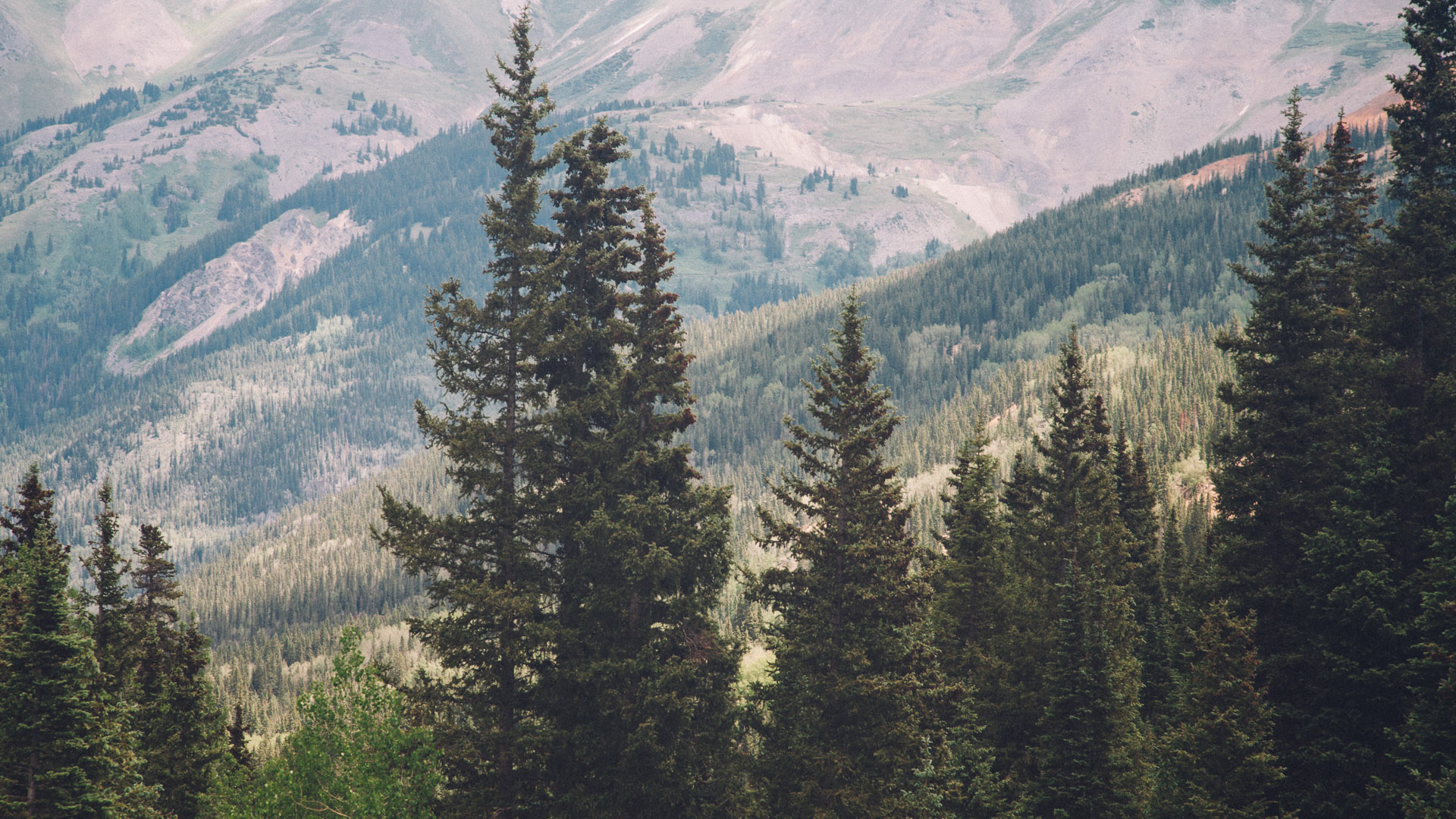 While climbing the mountains we found this old beautiful lady sitting there, on the side of the road, enjoying the gorgeous view and the late morning sun.
The car was pretty old and covered with dirt both inside on the leather seats and all over the body and it looked as if someone had left it parked there for a few days at least. Nonetheless, I wanted to capture its timeless beauty and elegance.

The section from Ouray to Silverton is commonly known as the Million Dollar Highway. It stretches for about 20 miles through the Uncompahgre Gorge and is characterized by steep cliffs and narrow lanes. The road is really not as narrow as I was expecting it to be, but the lack of guardrails makes it more dangerous than it really ought to be.
Since I was driving south, I was on the lane towards the valley and, therefore, I had a hard time finding a safe spot to stop and take a few pictures.

We finally reached the town of Silverton by lunch time.
Silverton is a former silver mining camp, linked to Durango by the Durango and Silverton Narrow Gauge Railroad, a National Historic Landmark. 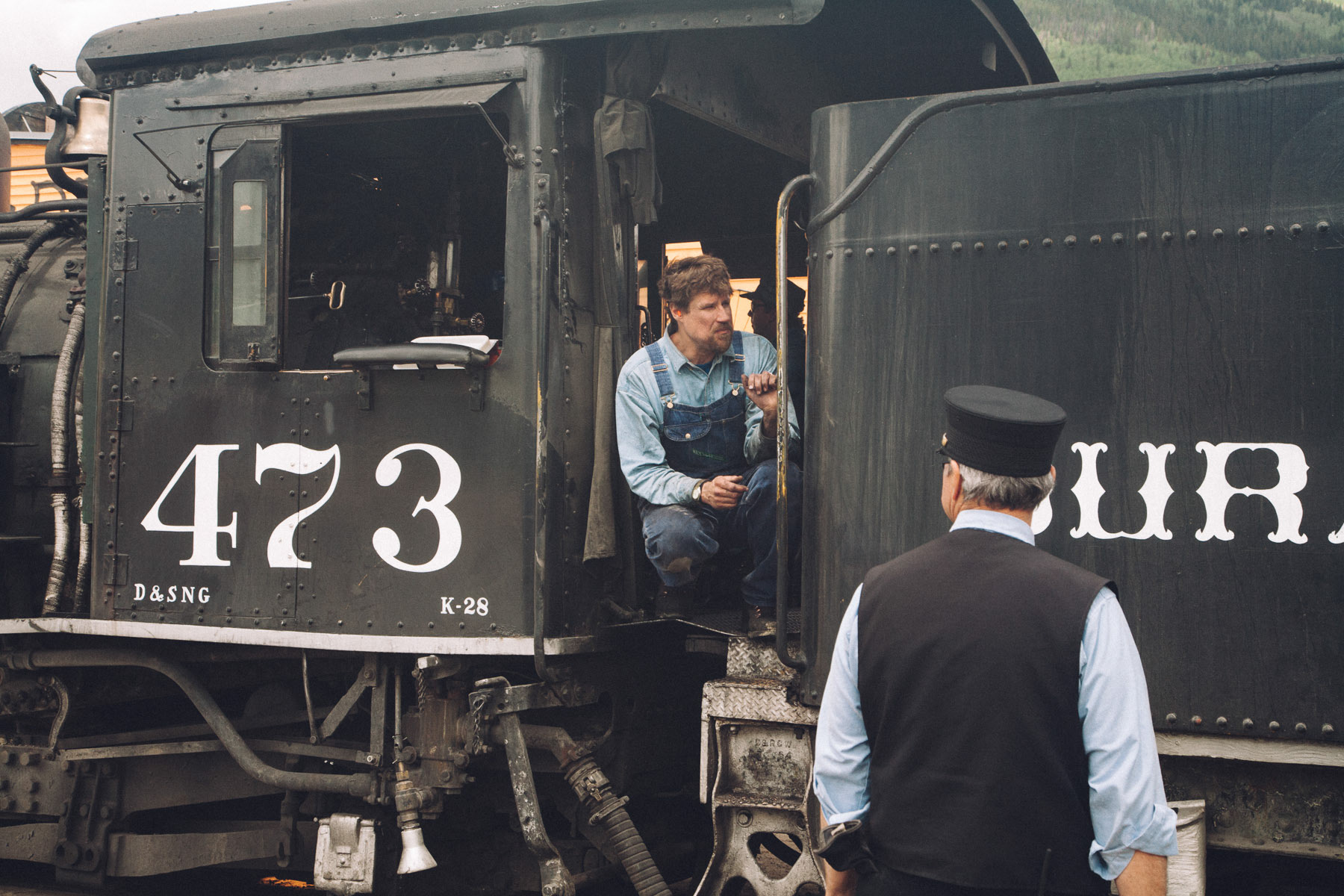 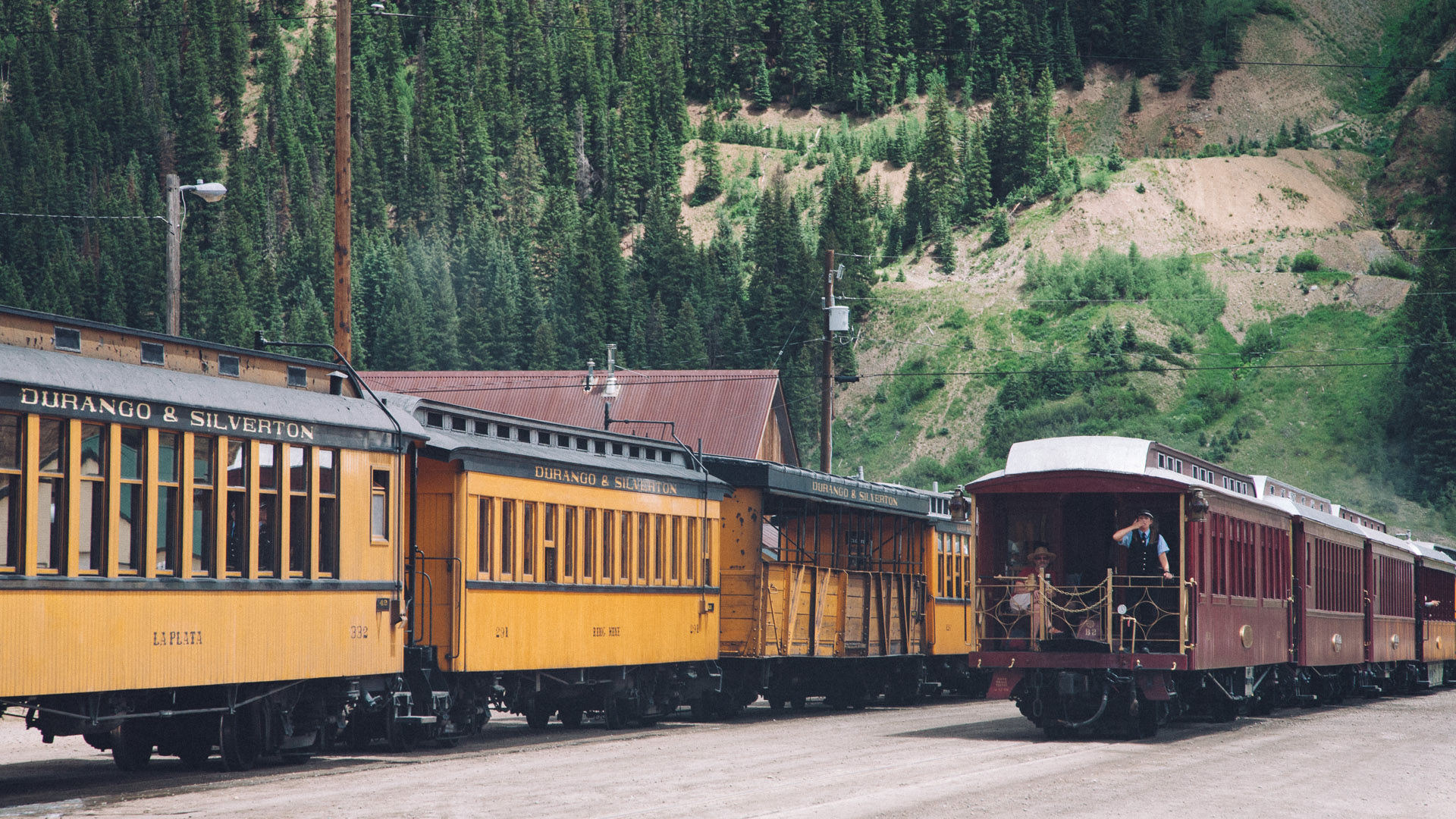 Unfortunately, we didn't have enough time to experience the nice ride. Instead we stopped at a nice restaurant to eat some food, and then we walked a bit around the small town to stretch our legs after the long morning drive. 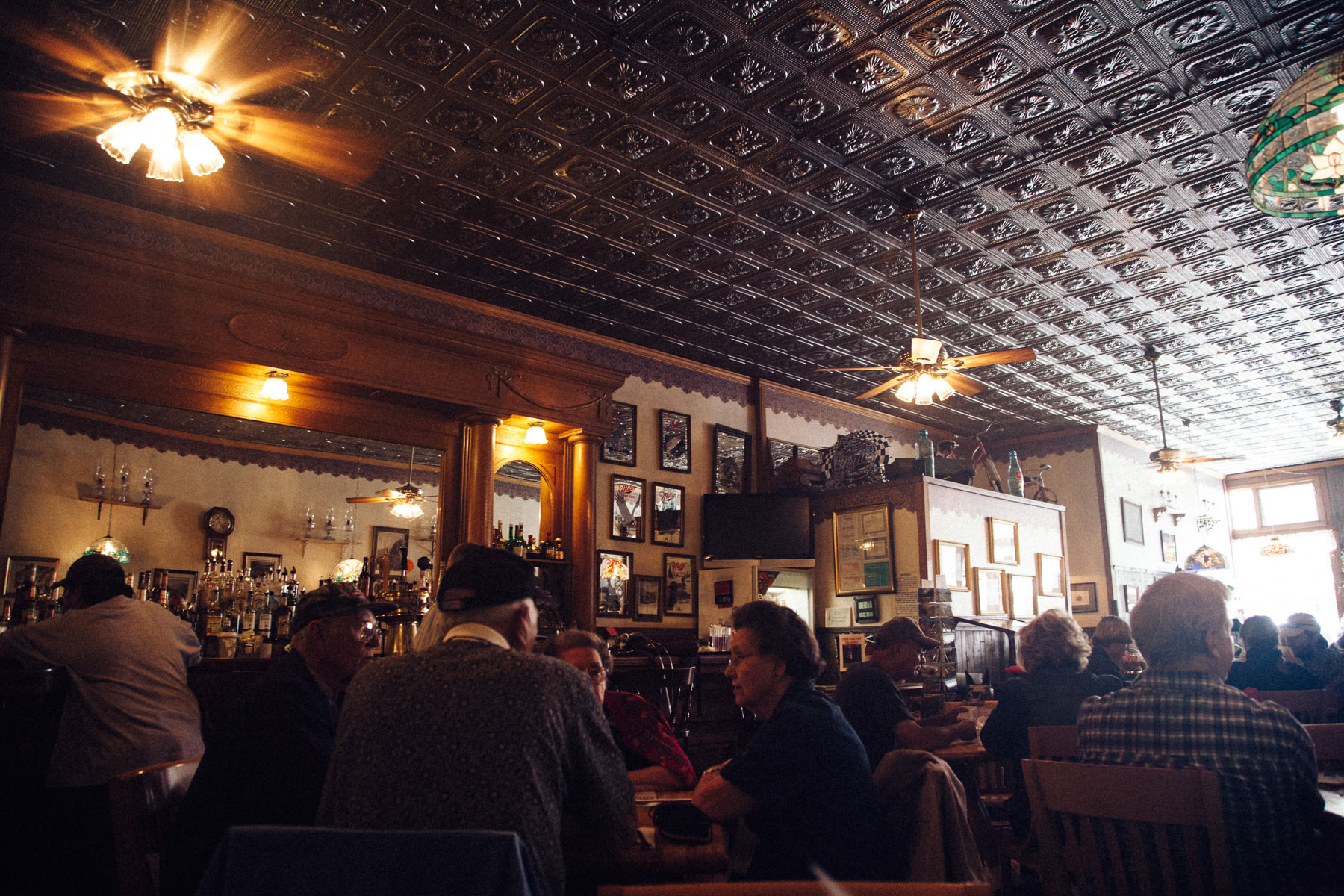 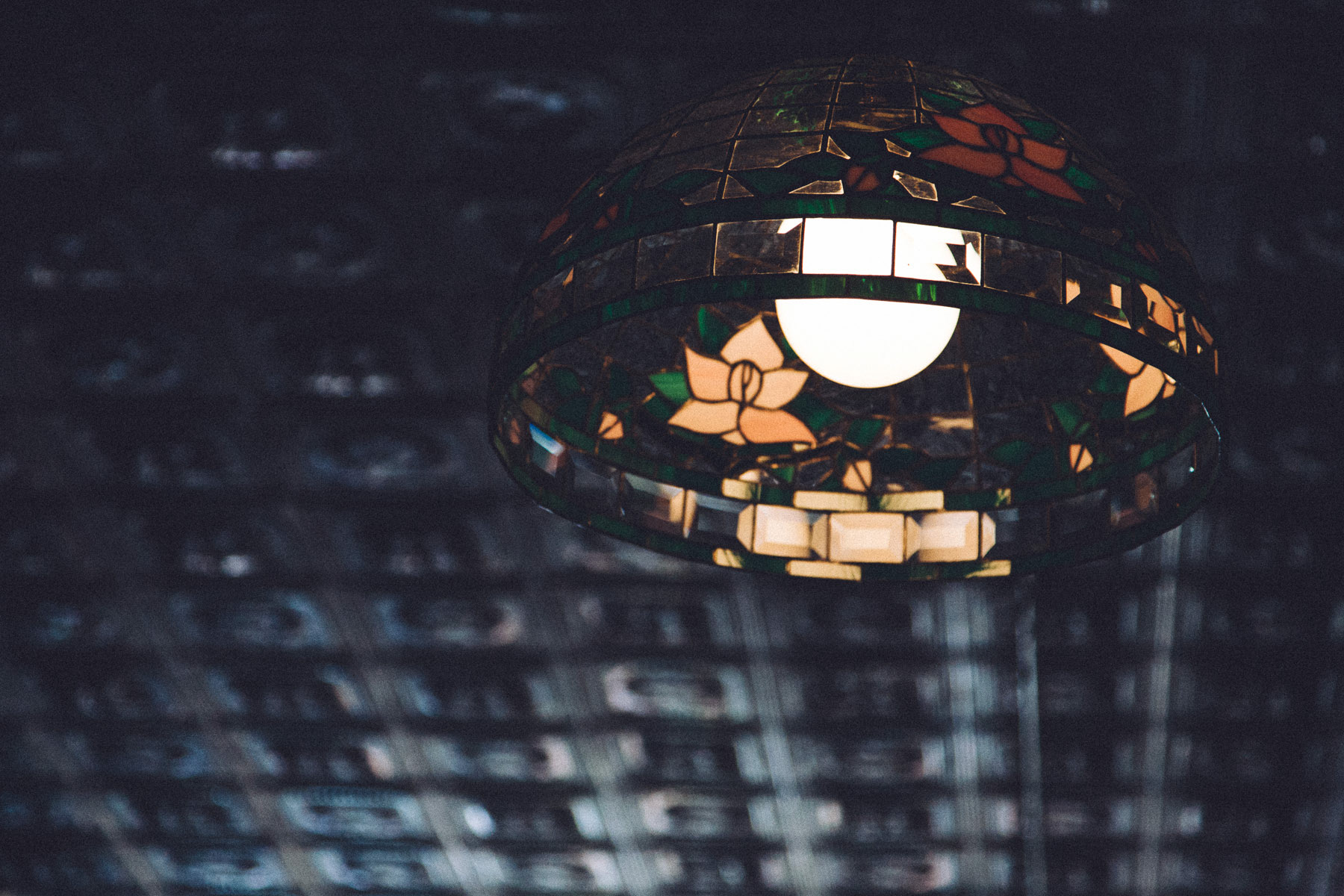 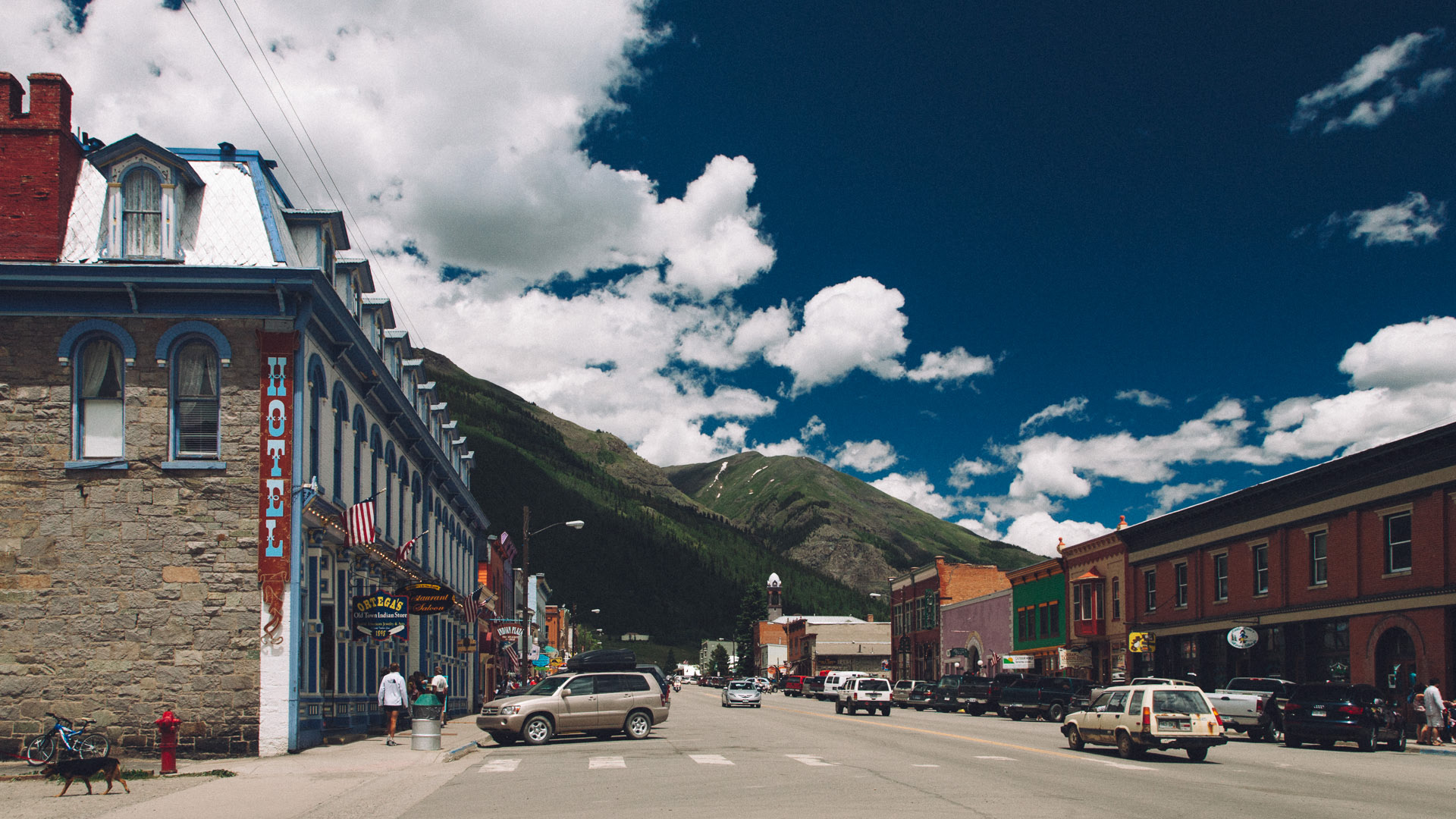 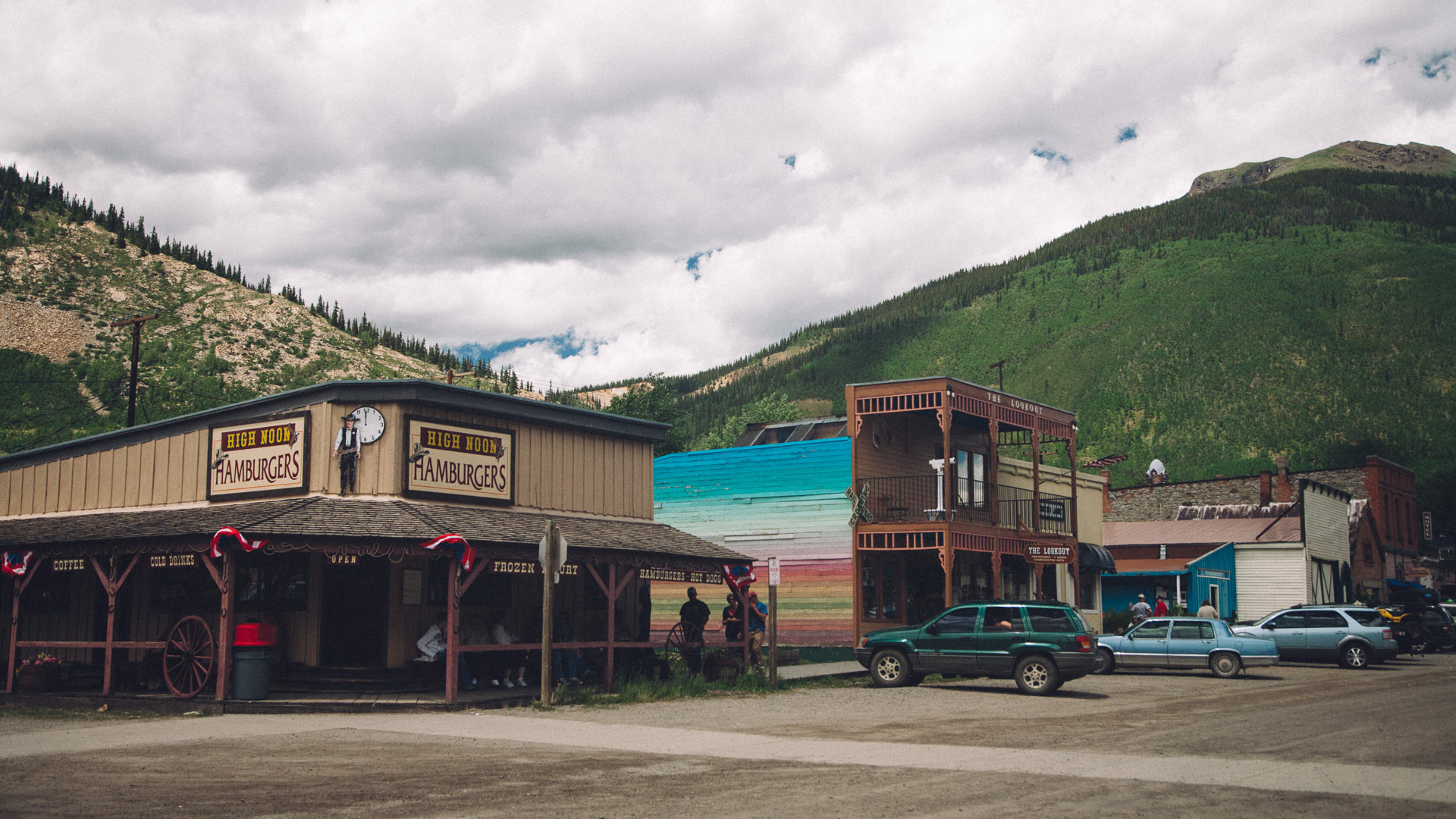 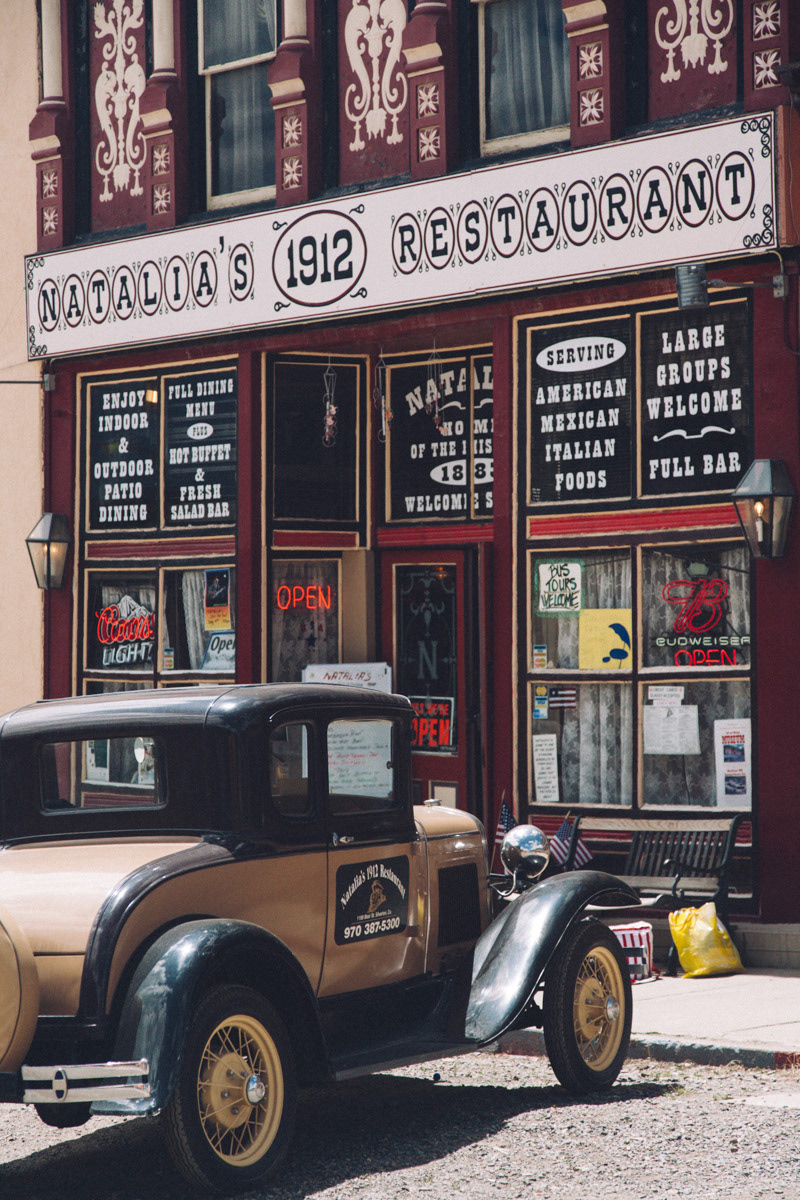 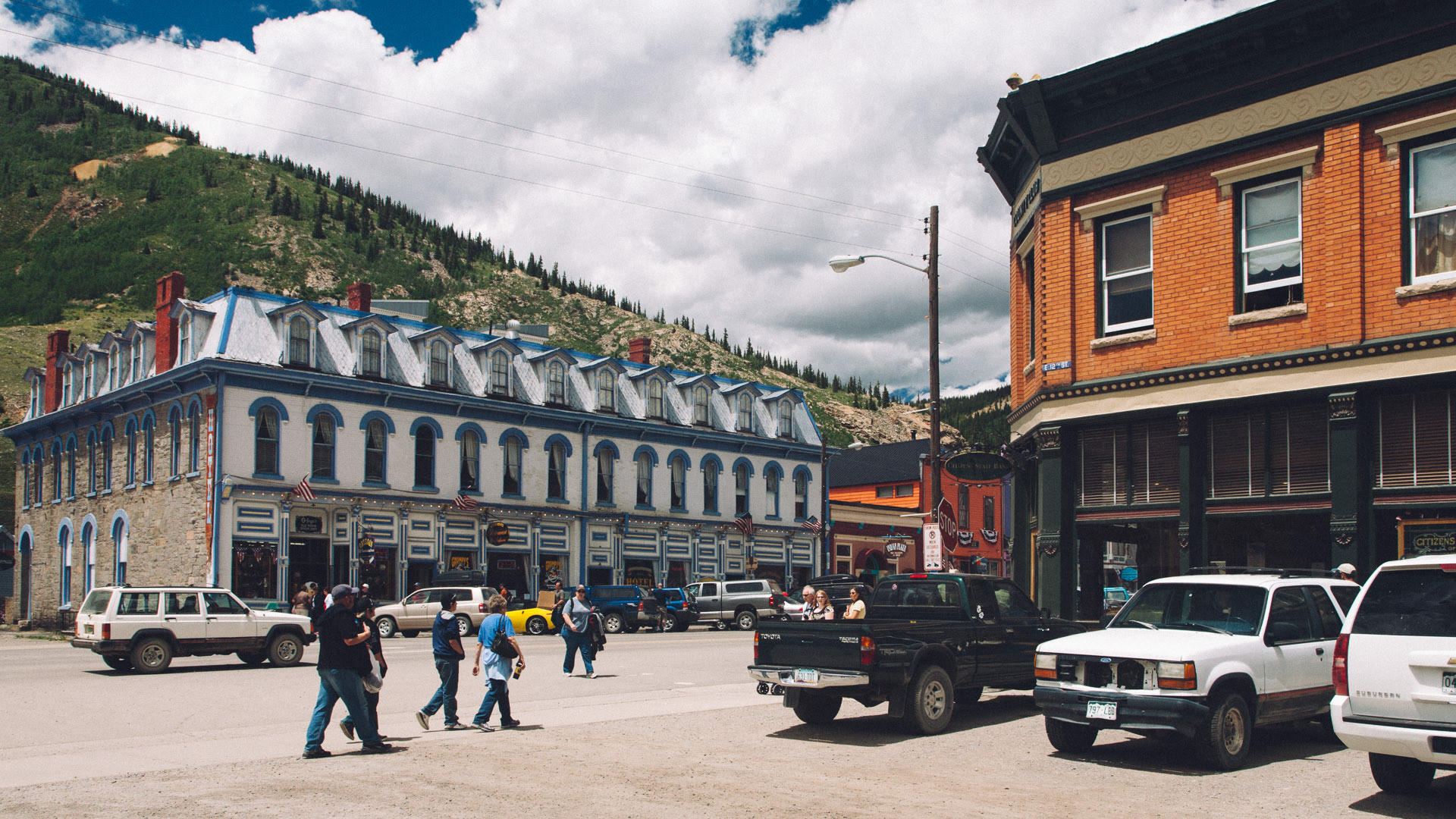 In the early afternoon we got back in the car and drove south through the beautiful San Juan National Forest. The forest covers most of the southern portion of the San Juan Mountains west of the Continental Divide. 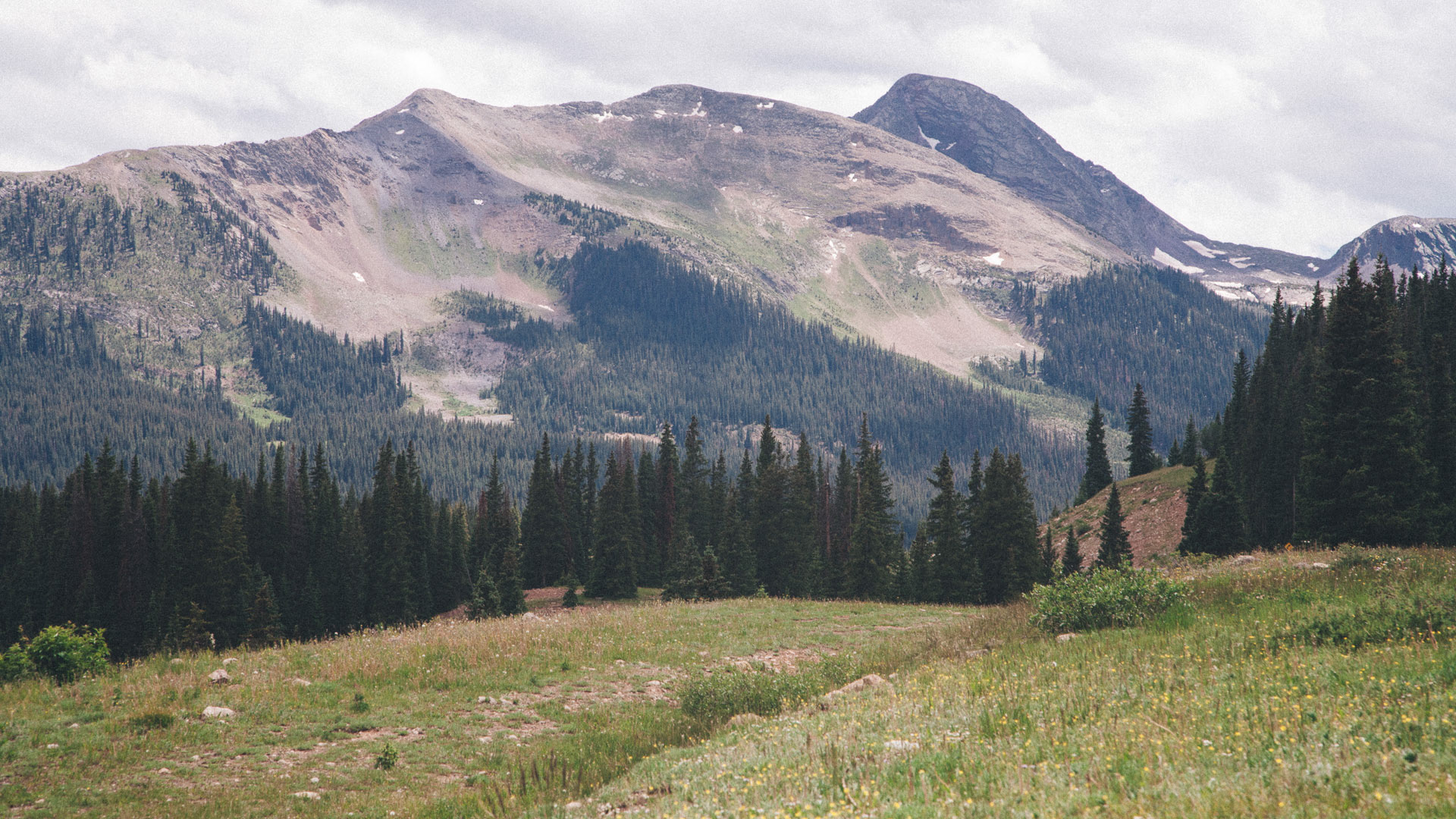 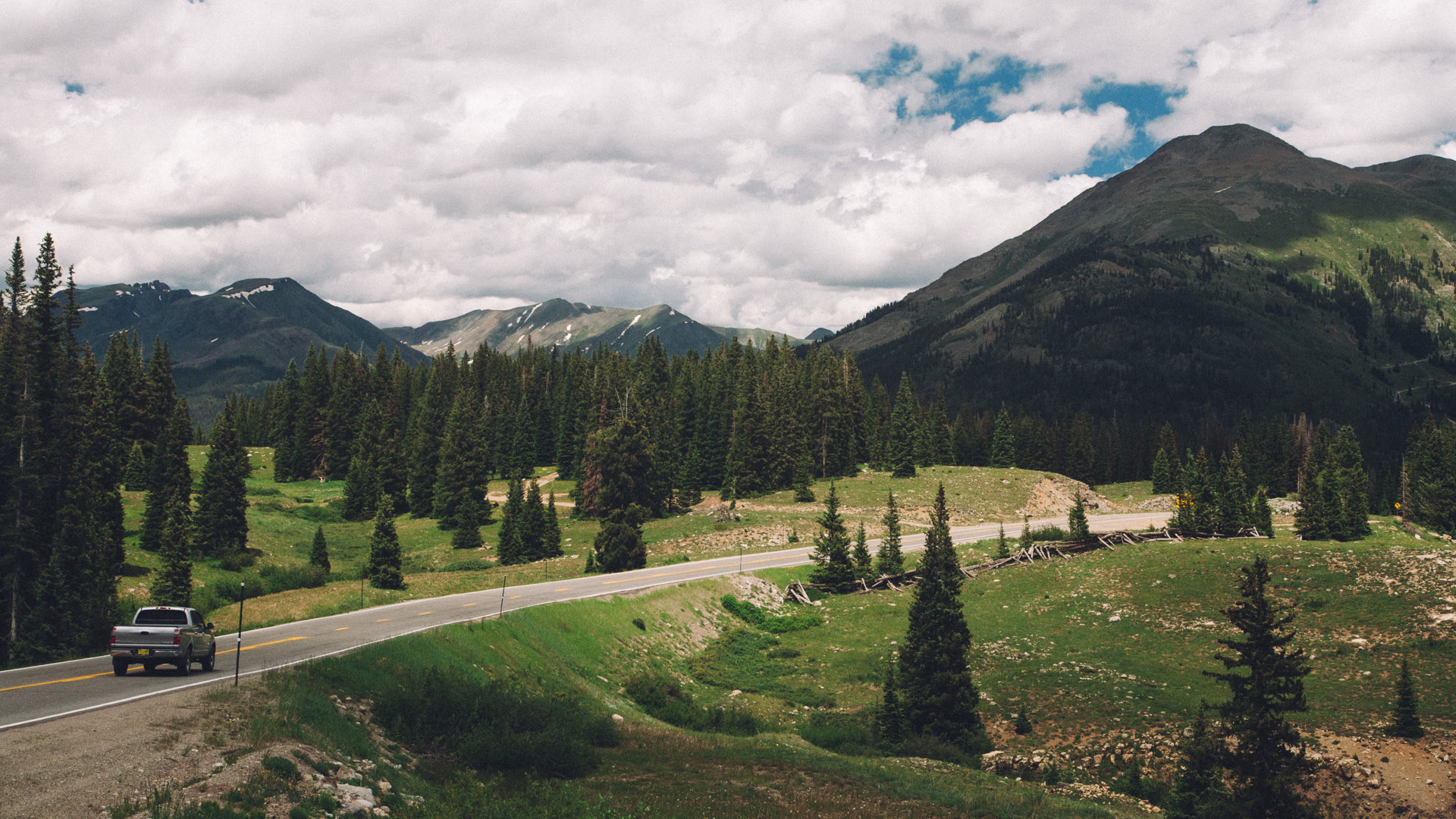 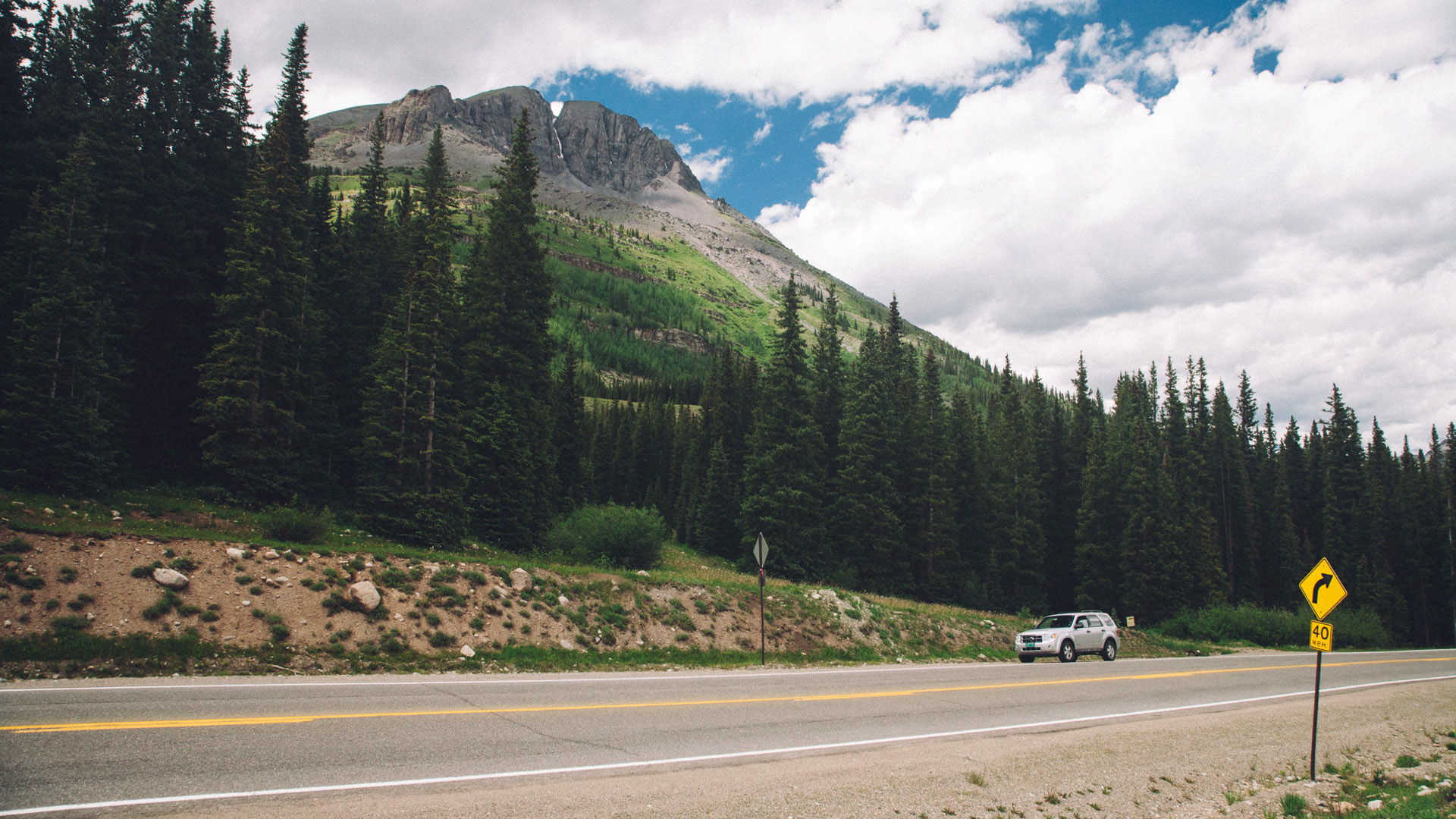 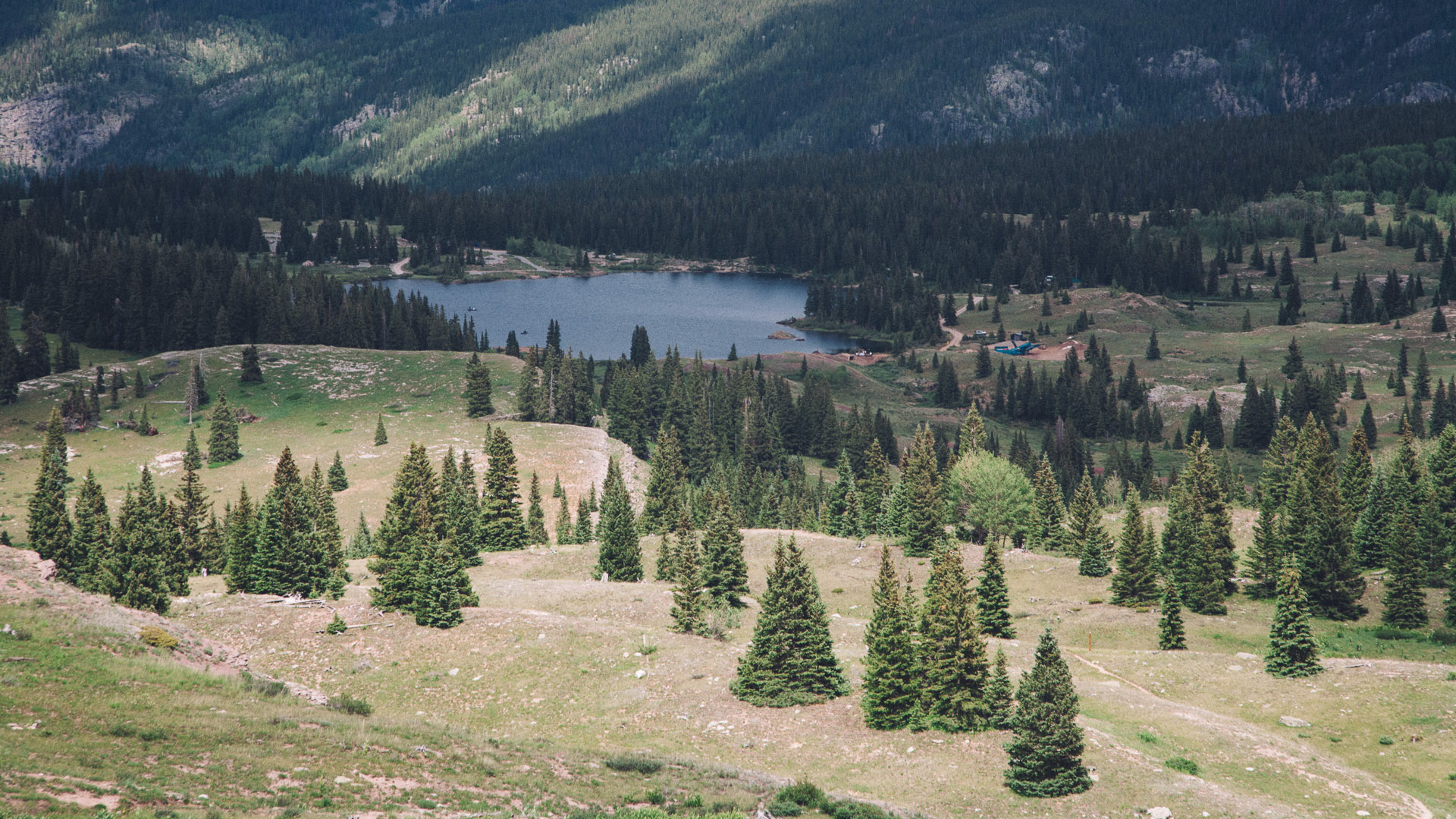 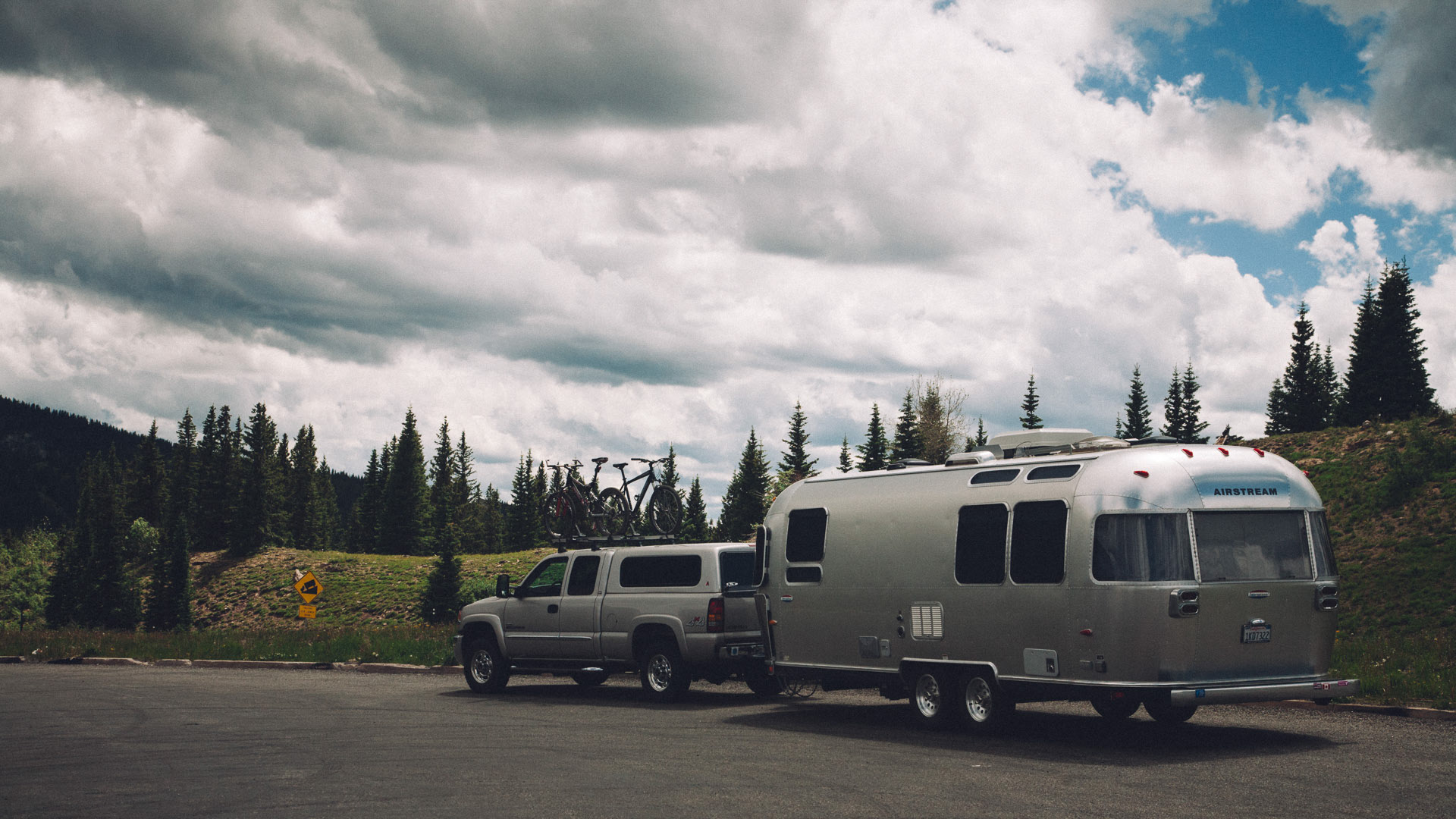 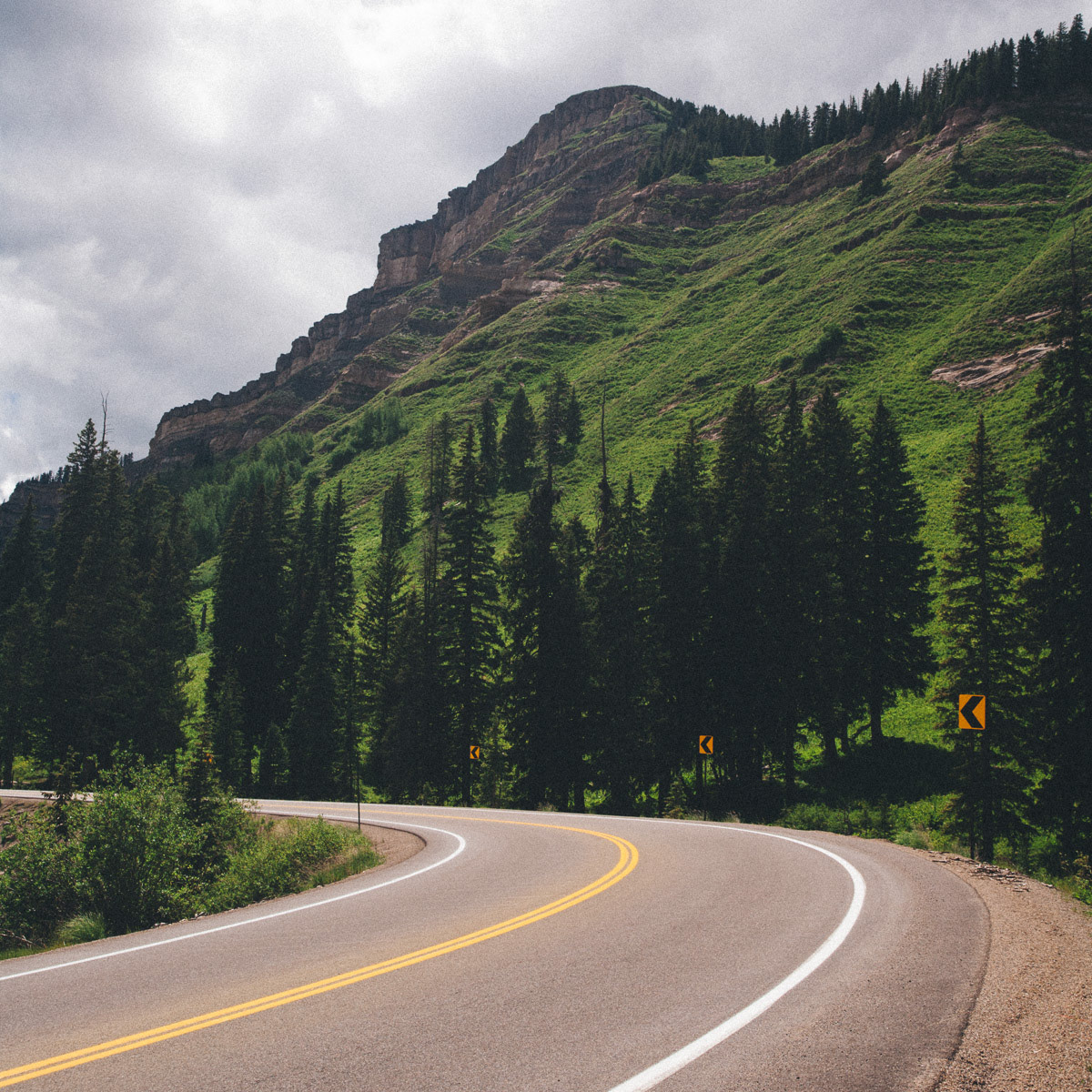 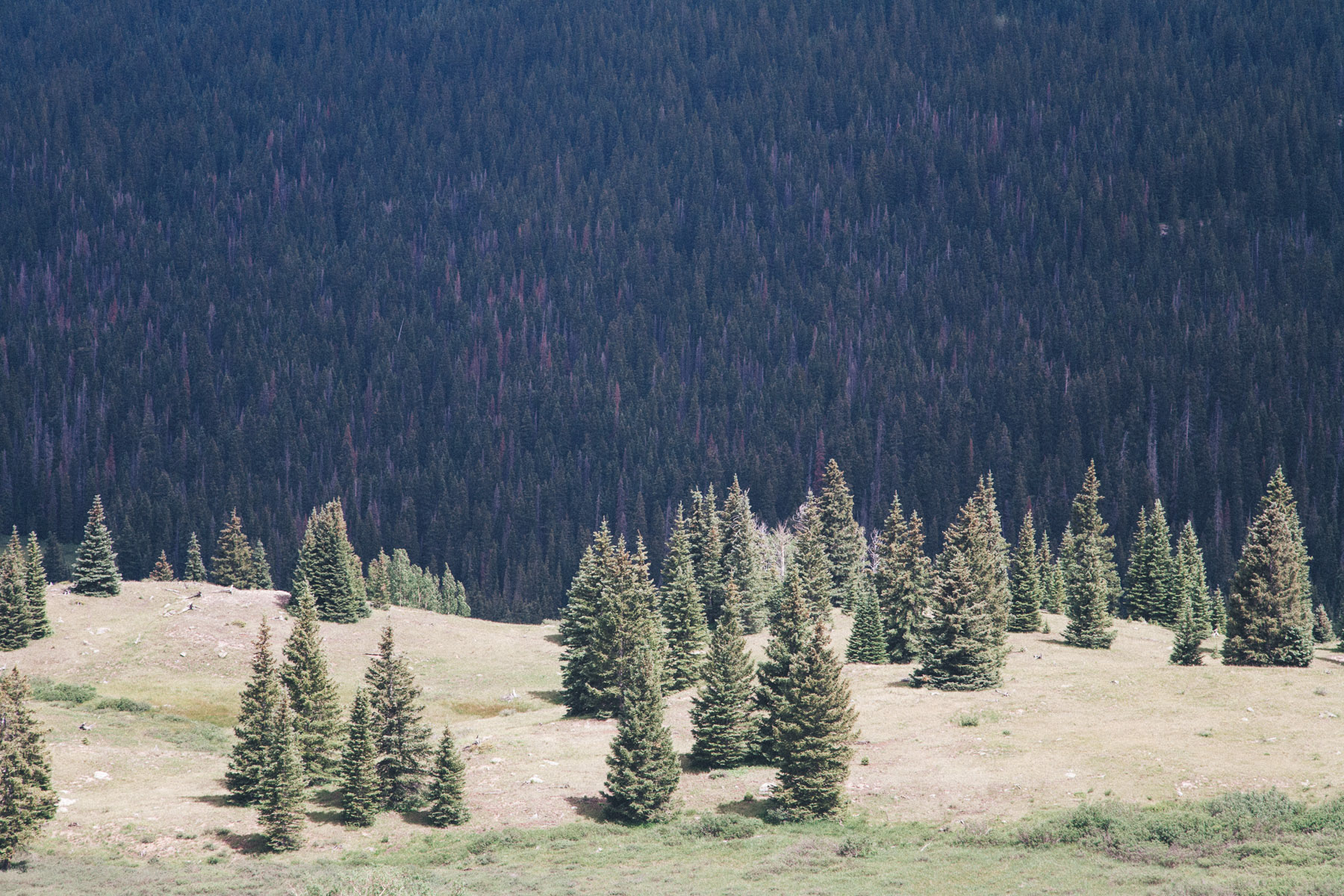